The year 2018 is the time when Samsung will once again prove that it can rise from all the challenges. After the Note 7 fiasco, Samsung was able to launch the flagship Galaxy S8, Galaxy S8+, and the Galaxy Note 8. There were still some problems encountered and reported but they’re nothing compared to batteries and devices overheating. The South Korean tech giant has already closed that chapter as battery suppliers were found to be at fault. As for the Note 8, there are minor issues on phone bricking after the battery has drained out. We’re still looking into it but for now, let us focus on the upcoming Samsung Galaxy S9 and S9+.

The phone was first thought to be modular. It will surely be powered by Qualcomm’s Snapdragon 845 SoC and Samsung’s very own Exynos 9810 processor that only launched recently. We know the Samsung Galaxy S9 will have two variants as seen in the firmware codes sighted before.

We heard the Samsung Galaxy S9 would launch earlier than usual in January 2018 during the CES event or at least maybe teased but then it was thought unlikely to happen and so it didn’t. No CES unveiling happened. 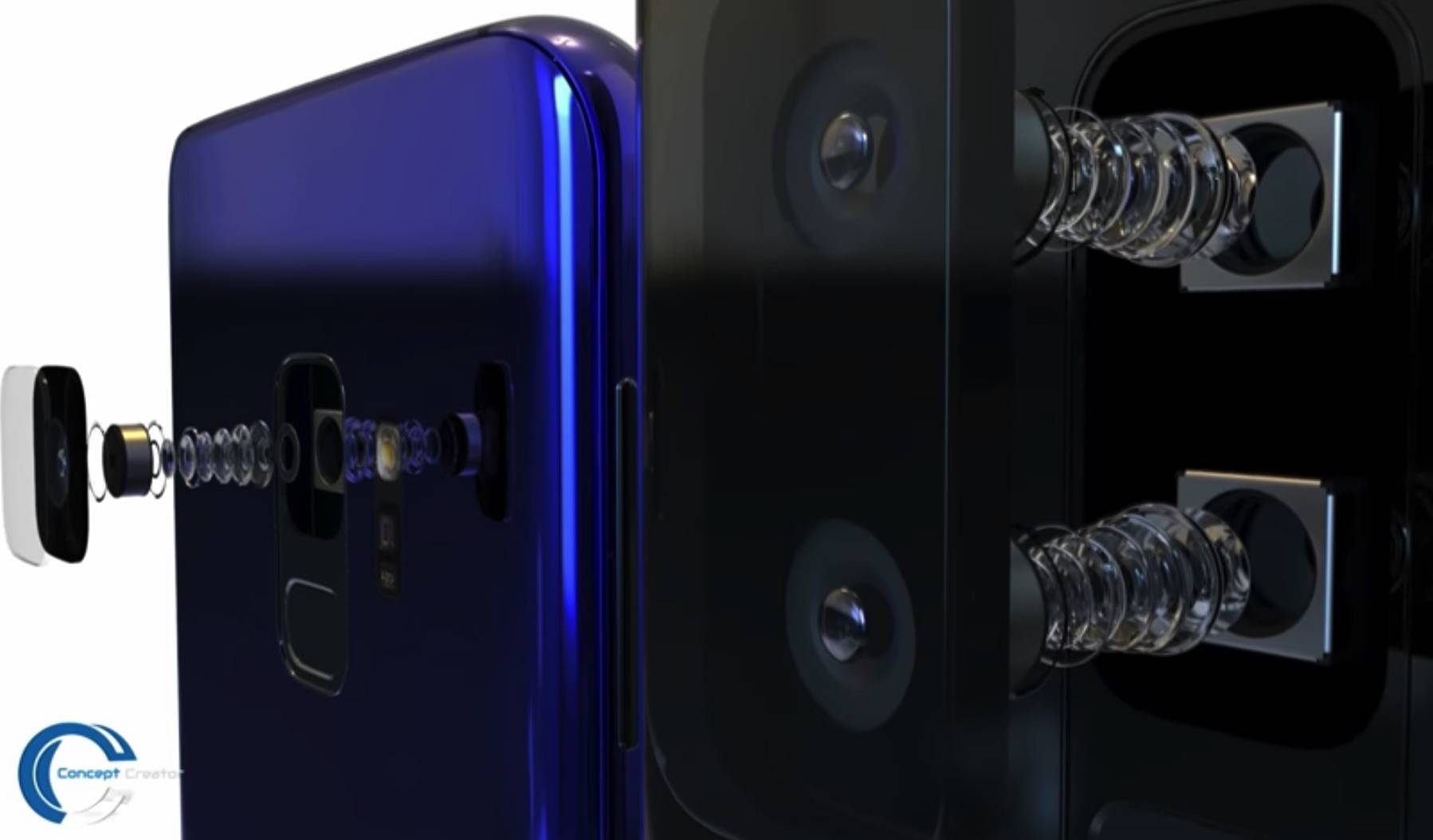 The South Korean tech giant will officially make the announcement at the upcoming Mobile World Congress this February with a “camera reimagined” theme. The camera is said to be one of its main selling points as Samsung outs a new Isocell camera technology. The phone will make use of a super slo-mo with a 3-stack image sensor which was detailed recently. We know the Galaxy S9 will only have a single rear camera as per some rendered images while the Galaxy S9+ will have a dual camera setup. As for the battery, it will have the same as the S8 duo.

When it comes to the display, the company has filed a patent for a fuller front display with sensor cutout. We’ve seen the patent images showing a large display and bezel-less design. The smartphone display was already spotted in action. It doesn’t have the 180-degree curved screen but may have the 18.5:9 display as shown on an HTML5 Test. 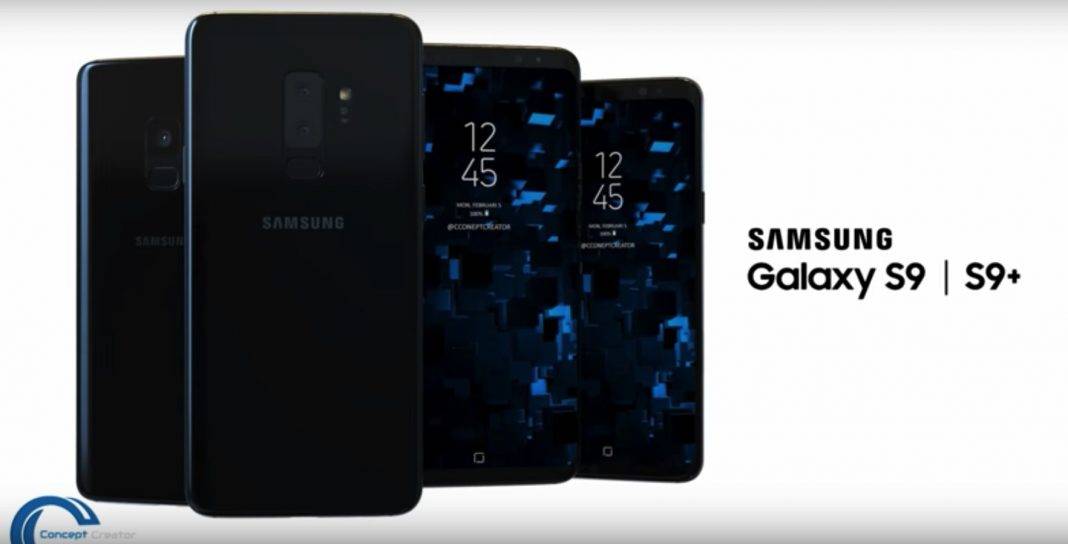 We’ve seen quite a few renders already. The S9 schematic images were leaked showing the rear fingerprint sensor. We saw a 360-degree video. Samsung Galaxy S9 and S9 Plus cases and covers were listed on Mobile Fun. Accessories from another brand already went up for pre-order. The phones were rendered again based on previous leaks before dropping by the FCC. We also saw the alleged screen protectors and the components showing the possibly new internal design. The latest images are looking closer to reality.

Some specs and features were sighted on Geekbench. More details were leaked including the release date. The S9 duo will be out in the market by March. Other interesting details that we want to confirm during the Unpacked event on February 25, 2018 include the idea if the phone will really keep the 3.5mm headphone hack since it was also reported to ship with Bluetooth earphones. We’re interesteinut the improved facial and iris recognition and we’re curious if Samsung will already use the ‘Metal 12’ material. 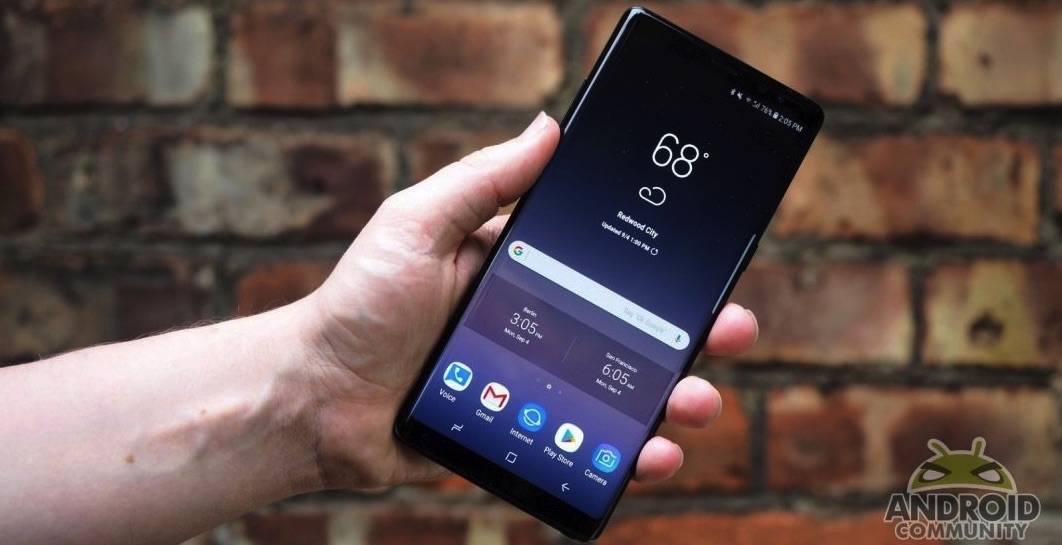 For more related information, download the Samsung Galaxy Unpacked app which was recently updated for the 2018 flagship. We know the phone will be expensive according to the leaked UK pricing. It will be ready for pre-order in South Korea first before hitting other regions and key markets.

Check out our full coverage of the Samsung Galaxy S9