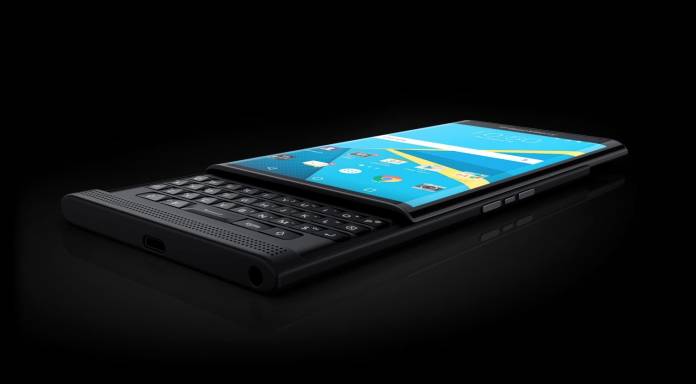 The downfall of BlackBerry as a smartphone company continues. After its bid for survival on the back of third parties working with brand license is not paying off, the Canadian company is going ahead with the sale of its legacy patents to Catapult IP Innovations Inc. for $600 million. The collection of legacy patents relates to “mobile devices, messaging and wireless networking” but comprises “substantially all of its non-core patent assets,” the company claims.

According to BlackBerry, it has entered into this patent sale agreement, wherefrom it will receive $450 million in cash, and the rest $150 million will be provided as a promissory note first payment of which shall be due in three years. The company assures this sale will in no way affect the existing products and services, so users may not have to worry, and they can continue with BlackBerry as usual.

While this may sound all good for the consumers, the patent acquisition by Catapult IP Innovation – described as a special purpose vehicle formed to acquire BlackBerry patents – shall not be the most comforting for many bands on the market. This is primarily because a company with only patents as assets and new enough to not have a revenue churn, the primary approach from Catapult would be to monetize the patents.

The foremost way to do so would be by suing companies believed to be in violation of the patents the company has just acquired from BlackBerry. In the past, BlackBerry – previously Research in Motion – has sued companies including Apple for alleged patent infringements, which could be the way forward for a revenue-less Delaware company.

BlackBerry, which once ruled the market with smartphones featuring physical QWERTY keyboards and pioneering BBM messaging service, is now confined to vehicle infotainment and cybersecurity. It is important to note that the patents sold are not related to the current core business of the company.