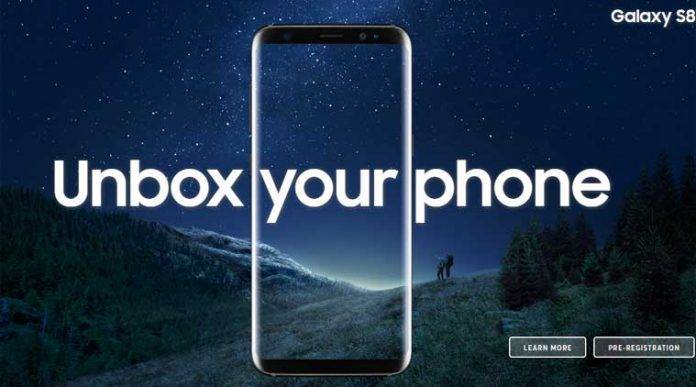 There has been some speculation from media outlets that Samsung will be unveiling or showcasing their next flagship device earlier than expected, in order to compete with the iPhone X. And earlier than the Mobile World Congress (slated in February-March) most likely means the Consumer Electronics Show which will happen this January 10-12 in Las Vegas. However, while there is no official word as to when the Galaxy S9 will be announced, Samsung is already saying that CES is “unlikely” to happen for them.

For the past few years, Samsung has been unveiling their new flagships, starting with the Galaxy S5 up until last year’s Galaxy S7, at the Mobile World Congress, which usually happens last week of February until the first week of March (2018 is February 26 – March 1). This year’s Galaxy S8 had its own launch event in New York and London last March 29, after a bit of delay because they wanted to make sure none of the Galaxy Note 7 brouhaha would happen.

For next year’s Galaxy S9 (or whatever it will be called), if CES is (tentatively) out, then we might see a preview at the Mobile World Congress and then their own launch event sometime March again, just like last year. As to what the Galaxy S9 will be like, there are hints here and there but nothing specific or spectacular. It will most likely have similar designs and functions but the specs may probably be upgraded.

We will know more in the next few weeks, probably after the holiday rush is over as most will be focused on doing end-of-the-year best-of lists and gift recommendations this season.