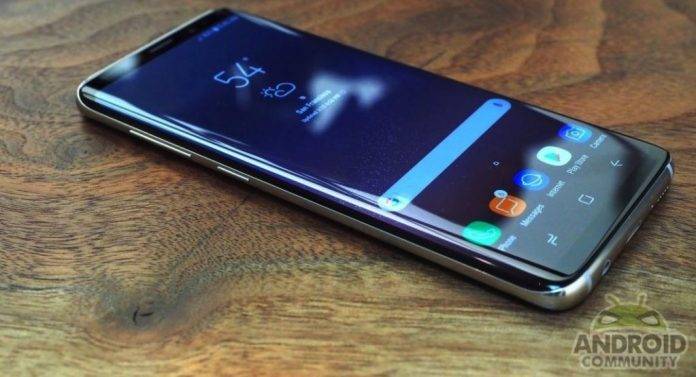 Will the Samsung Galaxy S9 finally have a front fingerprint sensor? There are reports with differing ideas but looks like the South Korean tech giant really is postponing its initial plan to add an in-display fingerprint scanner in the upcoming Galaxy S9. This is according to a recent report by The Investor that said the company already decided NOT to include the feature. This means the fingerprint sensor will remain at the back.

A front fingerprint sensor is still possible but not on-screen. But then again, Samsung is pushing for a border-less and button-less front display so a home button doubling as a scanner is out of the equation. We’re almost sure about the non-inclusion of the feature as hardware specs have been recently finalized. The list doesn’t seem to include any related component for an in-display fingerprint scanner.

This information is in contrast to the patent sighted recently and that it may be ready for the S9 as earlier speculated. Rumor has it mass production will start in December while pilot production has already begun last October.

We can’t blame Samsung if the on-screen fingerprint scanner will still not be ready on the Galaxy S9. The company has met a number of challenges the past year including a delay on the embedded, on-screen fingerprint sensor. It’s not yet ready and not being used on the next device is actually more advisable instead of launching something that isn’t fully ready yet.

So let’s not expect a Galaxy S9 with a new fingerprint scanner. We can, however, wait for it on the Samsung Galaxy Note 9 aka the “crown”.