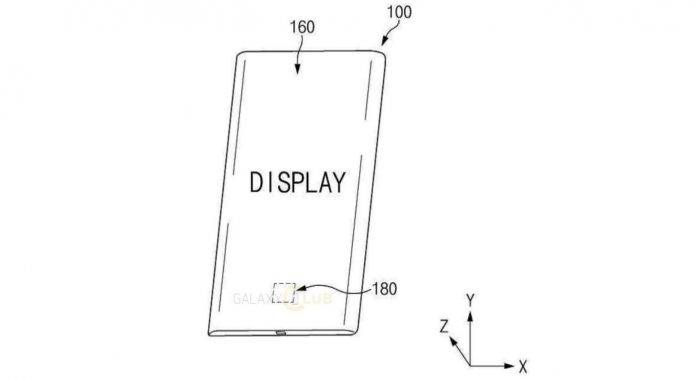 It’s that time of the year when OEMs are busy preparing for Black Friday, Cyber Monday, and the holiday season. If not working on its holiday lineup, then maybe working on next year’s premium flagship offering. In the case of Samsung, the top South Korean tech giant has the Galaxy S9 to work on. We’ve discussed the phone a number of times already but we’re not expecting any confirmation from Samsung anytime soon so we’re taking everything with a pinch of salt.

The latest information we’ve got is from a patent filed recently by Samsung at the South Korea’s Intellectual Property Rights Information Service (KIPRIS). This application is for what is said to be for a pressure-sensitive in-display fingerprint reader.

We’re back to the original idea that the technology will be ready in time for the Galaxy Note 9 but not on the Galaxy S9 and S9+. We don’t have many details yet on the Note 9 specs but rumor has it the phone will be a refined version of the Note 8 and with the addition of this in-display fingerprint reader. We can expect to see the same Infinity Display, improved S Pen, and a better camera. 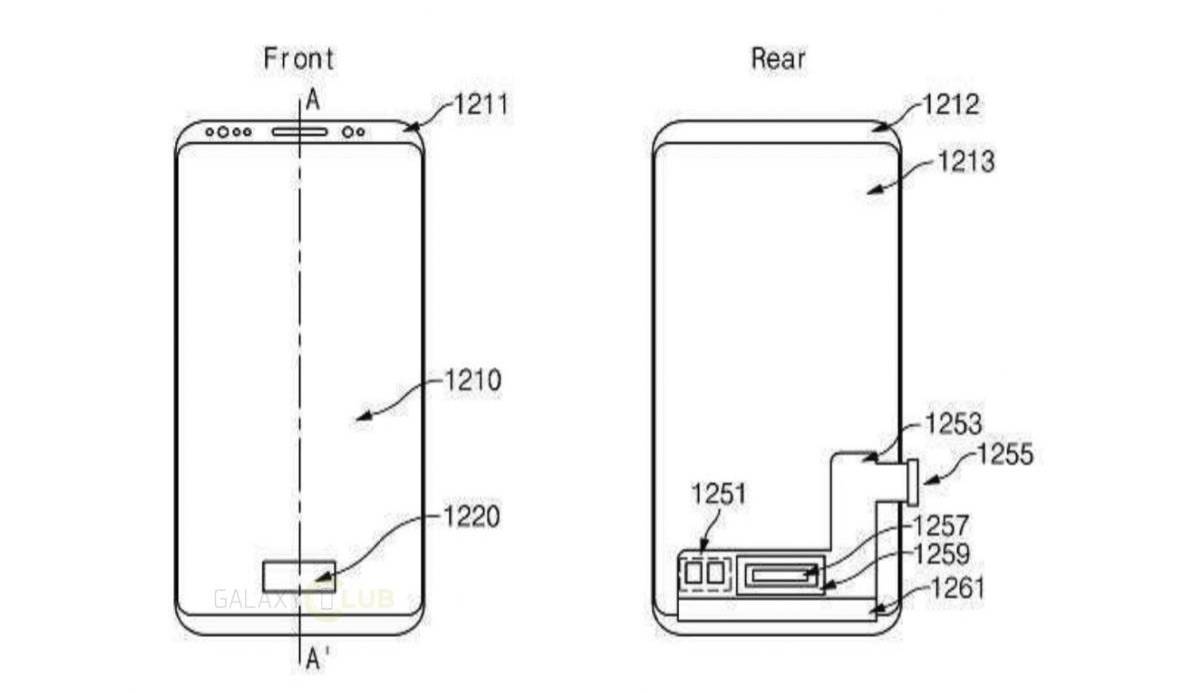 Honestly, it’s too early to discuss the Note 9. We’re hoping more details about the Galaxy S9 and S9+ will be confirmed soon. So will it have an on-screen fingerprint scanner or not? Your guess is as good as mine.