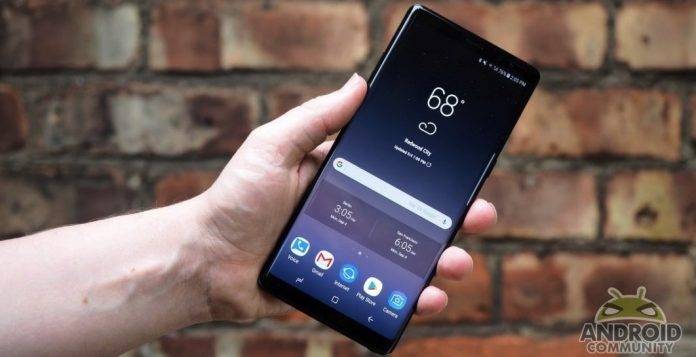 Ah yes, Samsung is scheduled to release the Galaxy S9. Thing is, we don’t know when exactly. We heard it may launch earlier in January 2018 with probably the same display size and shape as the S8 and will still have the same rear fingerprint sensor. There’s also the idea it might be modular and that it will be powered by Snapdragon 845 SoC.

We’re still wondering about how it will look but the company has recently filed a patent for a fuller front display with sensor cutout. More leaks and rumors can be expected and one of the first is the idea that the Galaxy S9 will arrive in two models according to a listing of firmware codes–G965FXXU0AQI5 and G960FXXU0AQI5. These two are also said to be the SM-G965 and the SM-G960, respectively.

Actually, this idea of two variants isn’t new since Samsung rolled out the Galaxy S8 and S8+ Plus this year. There is a possibility though they will be called more different from each other. Then again, we don’t want to be confused further. Calling the bigger variant a ‘Plus’ will be easier for everyone.

No need to change the naming process. Remember, the last time Samsung changed a name and skipped the number 6? The Note 7 fiasco happened. Just saying.