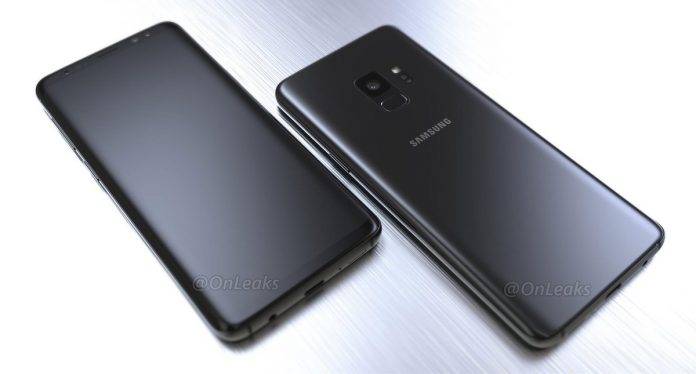 We have a feeling we’ll hear more about the Samsung Galaxy S9 and see more possible renders until the next-gen premium flagship phone is officially unveiled. The upcoming Galaxy S phones’ rendered images and 360-degree video were shown off over the weekend but Steve Hemmerstoffer aka OnLeaks has more images to publish on Twitter. The photos above and below show us the possible design and look of the smartphone. Not much information about the smartphones but they still look similar to the Galaxy S8 and S8+.

Recently, we also saw the Galaxy S9 schematic images. The official launch may happen in a month or two but for now, we want to hear more interesting information like its iris recognition being improved, being teased at the CES 2018, a larger display, bezel-less design, with Bluetooth earphones, and possibly a fuller front display with sensor cutout. 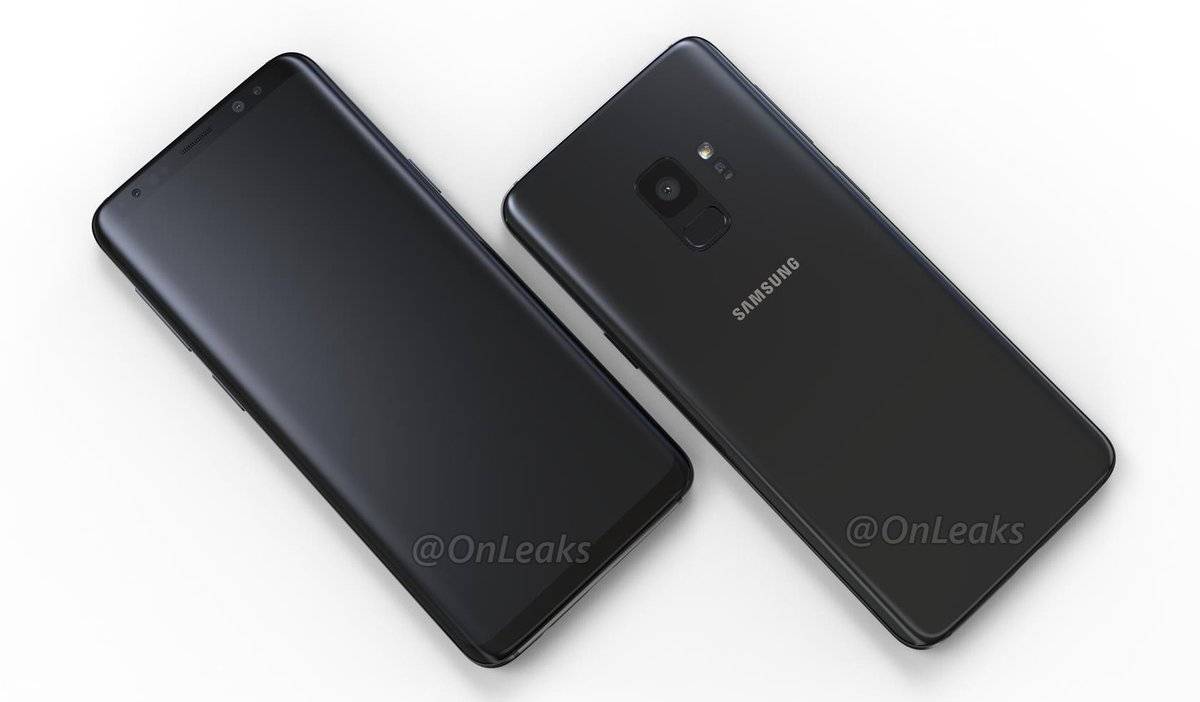