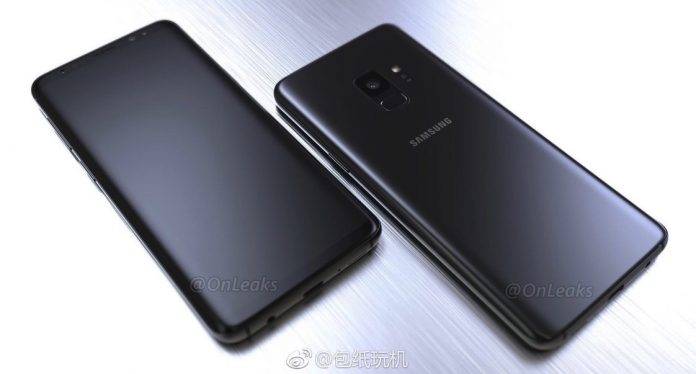 This usually happens each year: eager anticipation for the Samsung Galaxy S9. The South Korean tech giant’s premium flagship phone will also arrive with a bigger variant as in the past. Believe it or not, we’ve filled several pages of S9 related news already. It’s never too early to talk about Samsung’s flagship offering especially since the Galaxy S8 came after the problematic Note 7.

For the Galaxy S9 duo, the phones are said to have the same design and display size as the S8 and S8+, might be modular, to be powered by Snapdragon 845 SoC, fuller front display, dual rear cameras for the S9+, single rear for the S9, and a rear fingerprint sensor. We were told the phone will be launched earlier in January but we’ve got more reliable information that it will be a February launch.

Of course, we’re still expecting a CES 2018 announcement but only as a teaser. Now we’ve got more information about the S9 and the S9+ that appeared in HTML5 test.

According to the browser test, the SM-G960Fand SM-G9650 devices have 18.5:9 screen ratio. When it comes to browsers, the HTML5Test website is the benchmark for browsers. According to the site, the S9 has a 360 × 740 pixel resolution while the S9+ has 412 x 846 pixels. These are not the maximum resolution but at least they give us idea of the screen ratio which is still 18.5:9. 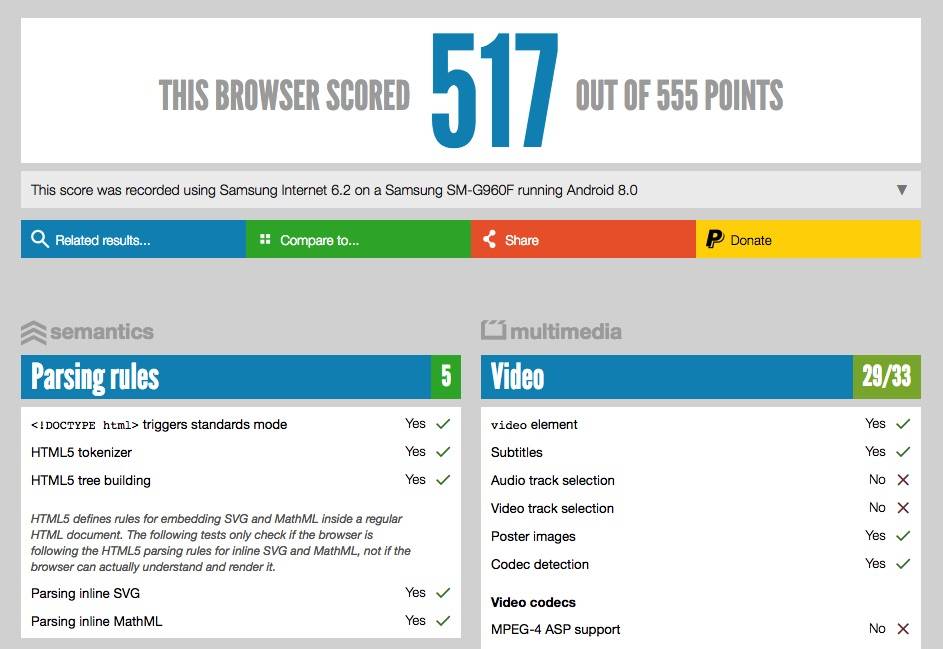