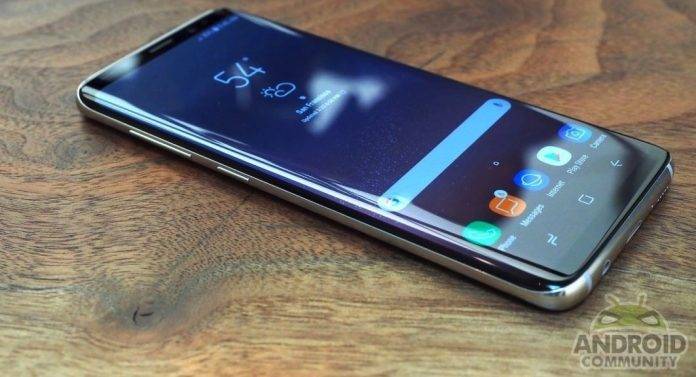 It’s never too early to start talking about the next Galaxy S phone especially since the Note 8 will be officially announced tomorrow, August 23. We already said the Galaxy S9 will have the same display size and shape as the S8, as well as, a rear fingerprint sensor. We don’t think the under-display sensor will be ready by the first quarter of 2018 but it may be ready for the Note 9.

Mobile Review’s Eldar Murtazin tweet gives us a new idea about the next flagship phone from the South Korean tech giant. He said that the Samsung Galaxy S9 may sport a modular design and accept add-ons similar to MotoMods. This is just an idea and there is no confirmation yet from Samsung. It will be an interesting feature because the modular system makes any device more useful and more powerful than ever.

We know any high-end Galaxy S will already make an impression on its own but adding accessories can make it the ultimate mobile device. Just imagine adding a pocket projector, extra battery, or a 360-degree camera to the phone.