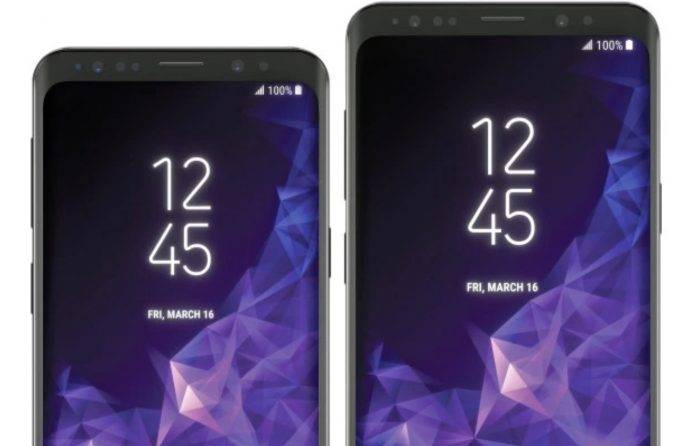 We’re still a few weeks away from the official announcement of the new flagship devices from Samsung but that, of course, won’t stop rumors and leaks from happening. Evan Blass from Venture Beats, a reliable source of all these pre-release information leaked the first “official” images from the Galaxy S9 and the Galaxy S9+. And while in appearance it doesn’t stray far away from the current Galaxy S8, Galaxy S8+. it’s what’s on the inside that counts. Well, if these rumored specs are true.

The Galaxy S9 will have a 5.8-inch screen while the Galaxy S9+ will sport a 6.2-inch one with the two devices codenamed Star and Star 2 respectively. The US and China versions will be powered by the Qualcomm Snapdragon 845 processor while the rest of the world will have the Exynos 9810 systems-on-chip. The Galaxy S9 will have a 4GB RAM and a 64GB internal storage but the Galaxy S9+ will get a 6GB RAM and 128GB of storage. It seems unfair though for those who want a smaller device but more RAM and storage. Now they’ll have to “settle” for a bigger one if they want that. 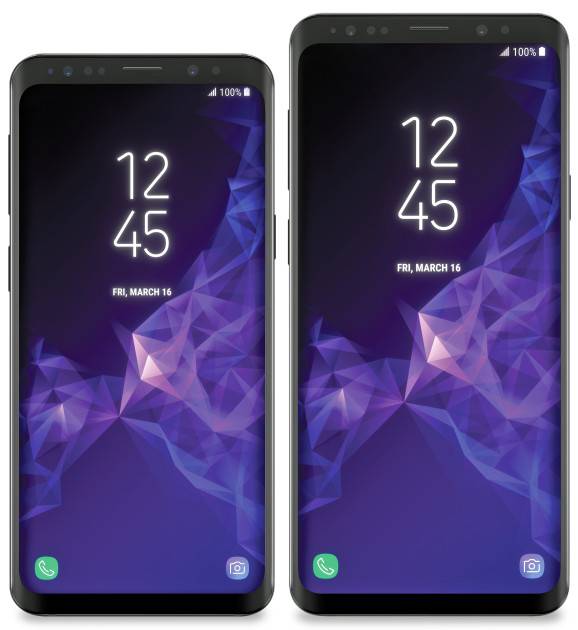 Based on the launch invite, the main attraction for the new flagships would be the camera. The Galaxy S9 will have a main 12MP camera and an 8MP front-facing one while the Galaxy S9+ will have an additional 12MP rear camera. Because of ISOCELL technology, the cameras will be able to capture motion-detected super slow-mo video at 480fps. The rear elements will also be aligned vertically instead of horizontally, and that includes the fingerprint scanner. 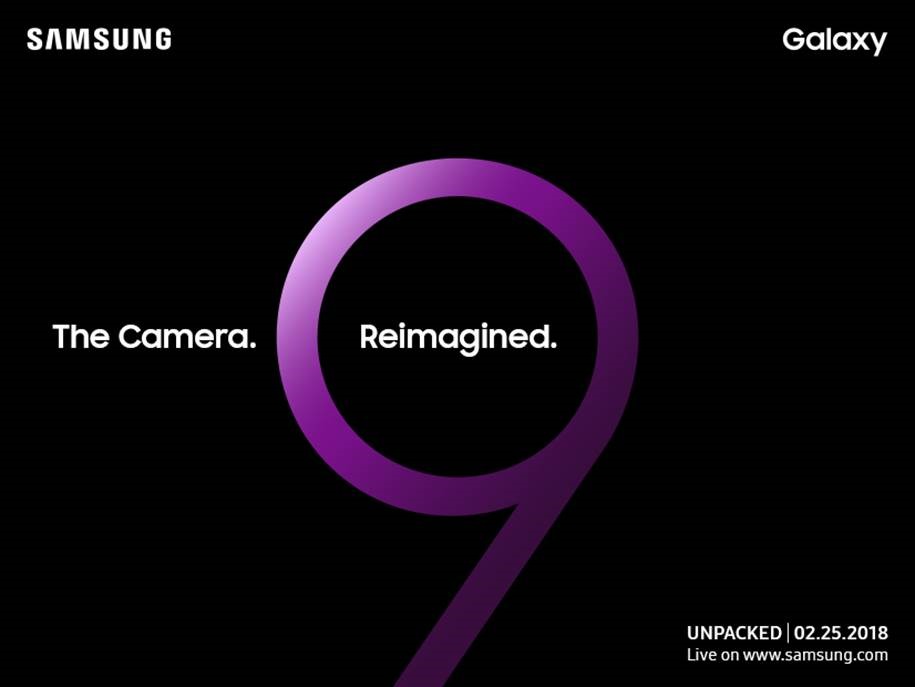 The announcement will be on February 25, right before the Mobile World Congress. The leaked images have the date March 16 on them, which can mean this will be the street selling date of the new flagships. Let’s see in a few weeks!