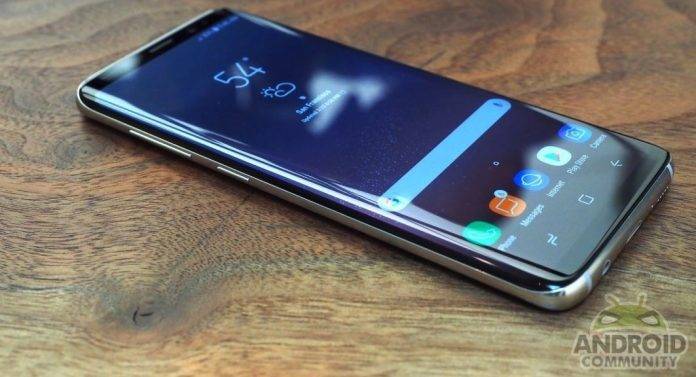 The Samsung Galaxy S9 is due next year but as early as now, we’re hearing some information about its design. We’re not expecting it will depart from the S8’s aesthetics and we have a feeling it will have almost the same display shape and size as this year’s premium flagship smartphone. Rumor has it that the South Korean tech giant has already sent specifications for the display to be used for the Galaxy S9.

Samsung Display will obviously be making the phone display. The specs have been submitted already. We might look at a 5.7-inch display and a 6.22-inch for the Galaxy S9 Plus–same as the Galaxy S8 and the Galaxy S8 Plus. We can expect the Infinity Display as well.

We’re looking at a button-less front again while the left and right sides will still be slightly curved. As for the fingerprint scanner tech, the Galaxy S9 may have the on-screen fingerprint sensor finally. Samsung is said to try again next year and hopefully, the possible display issues will be out of the way.

The Galaxy Note 8 may not be available yet but the Note 9 has been heard already. The phablet is expected to have the same display size as the upcoming Galaxy Note 8 so let’s wait and see.