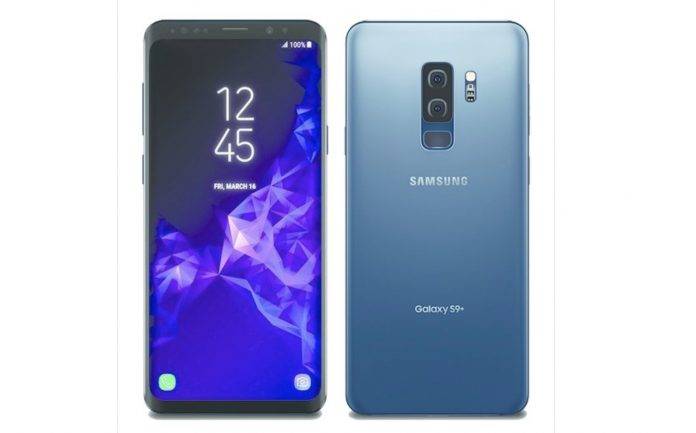 While most of people’s attention has been on the fact that the upcoming Samsung Galaxy S9 and Galaxy S9+ may come in Lilac Purple (a first for the flagship), some people would prefer the more “tame” Coral Blue color option for the flagship. Tipster Evan Blass released leaked photos or rather, renders of the device in that color, since it’s one of the four that Samsung will be announcing, which also includes the more traditional Midnight Black and Titanium Gray.

Coral Blue isn’t really a new color for Samsung as it made its first appearance for the ill-fated Galaxy Note 7. It then became available for the current flagship, the Galaxy S8, but only in selected markets and it came out a few months after the original launch. So this color variant may also not be announced during the official launch of the new flagship, slated to happen on February 25.

The renders of the Galaxy S9 and Galaxy S9+ which were leaked not only show the color variants but also gives us some clues as to what’s new with the soon-to-be-announced smartphones. The photos of its back are especially juicy, as it shows dual cameras just like with the Galaxy Note 8. The difference is that it’s arranged vertically and the fingerprint sensor is also under the cameras. This was one of the annoying things about the Note 8 and the Galaxy S8 and Galaxy S8+, as the fingerprint sensor was placed inconveniently beside the camera sensor/s.

We just have a couple of weeks to go before we find out the official details about the new Samsung flagships, and if Evan Blass still has it when it comes to leaks and tips.