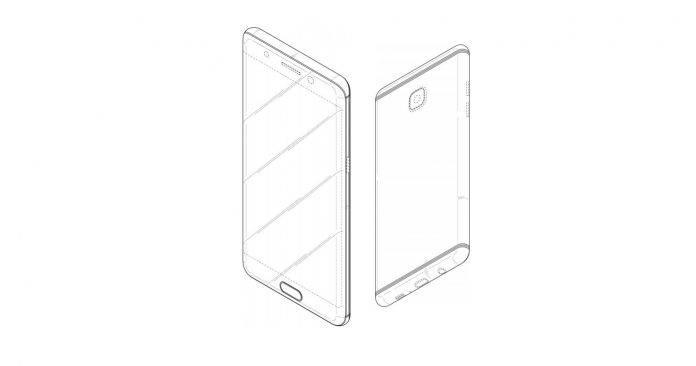 We won’t tire of featuring new and more information about the upcoming Galaxy S9. It will arrive with its S9+ and the two are expected to be previewed at the CES 2018 happpening in January. That’s an earlier reveal than usual but the official product launch will still happen in late February or early March.

Samsung is believed to have applied for more design patents. The images below show phones with a really fullscreen display. That’s almost bezel-less again if you ask. We can’t gather much specs info just by looking at the illustration but they show off the antenna and frame. There are the antenna straps that tell us the Galaxy S9 will have a metallic body and an Infinity Display similar to the Galaxy S8, S8+, and the Note 8.

We don’t doubt about the large display and less bezel but we’re curious about the sensors in front.

We’re almost certain there won’t be an on-screen embedded fingerprint sensor as Samsung isn’t ready with the technology yet. Interestingly, the patent images do not show any cutout so the company may have a different take on the future premium Galaxy S flagship phone. The patents actually don’t prove anything or that some components are removed. They only show the frame and the position of the antenna.

The images here look similar to this year’s Galaxy S8 but sans a home button. And here’s a fan-made render to give you a closer idea: 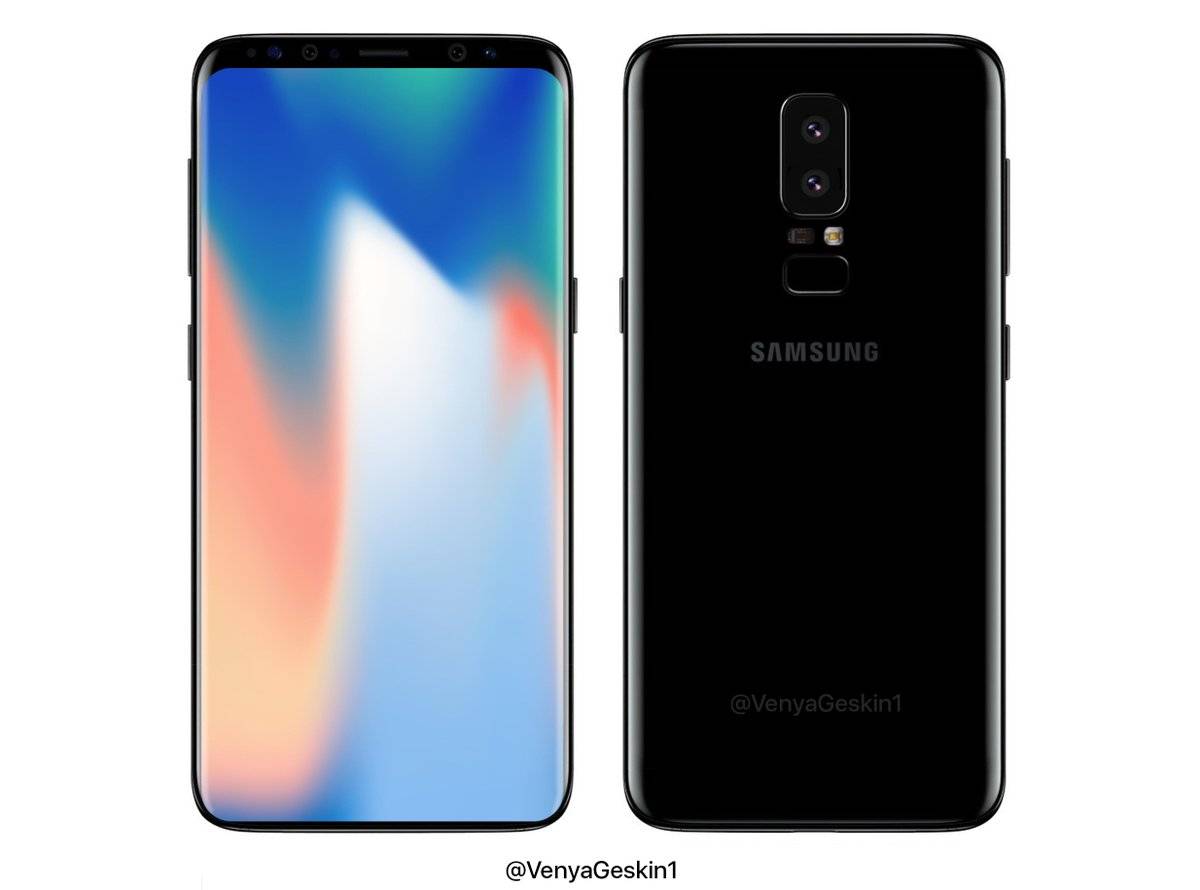