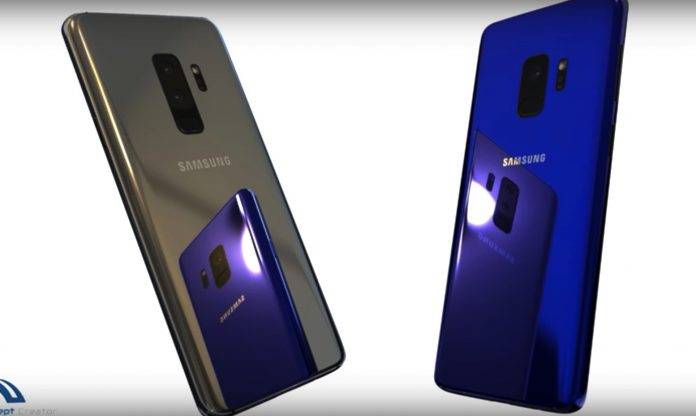 It’s never too early to talk about the Galaxy S9 series and it’s also never too early to appear on the FCC. This only means one thing: the Galaxy S9 and S9 Plus phones are almost ready to hit the market. This may also mean an earlier launch as we’ve been speculating. An FCC sighting is always a good thing as long as the device passes the requirements and tests. Both phones have been approved recently so that means we’re that close to the official launch. We’re not expecting a full launch at the CES 2018 but just a teaser.

We’ve seen numerous renders already that we have a clear idea of how the phones are going to look like. Those images posted by Mobile Fun of the phone cases are most helpful because we know they are legit. The FCC document shows the international versions of the Galaxy S9 and S9 Plus–specifically, SM-G960F and SM-G965F. Not many details are available but it’s clear you can’t manually change the battery.

Note that only the international version of the Galaxy S9 and S9+ have been checked. Not yet assessed are the Asian and American models. To review, here are the specs and features we know so far: 5.8-inch and 6.2-inch screens, single camera (S9) and dual rear cameras (S9 Plus), 4GB RAM or 6GB RAM, Snapdragon 845 or Exynos 9810 processor, and Android 8.0 Oreo. The Exynos 9810 will officially launch on January 4, 2018 as announced on Samsung Exynos’ official Twitter account.

We’re expecting the Samsung Galaxy S9 duo will be revealed at the Mobile World Congress in Barcelona, Spain in February or even earlier while market release will be in March.