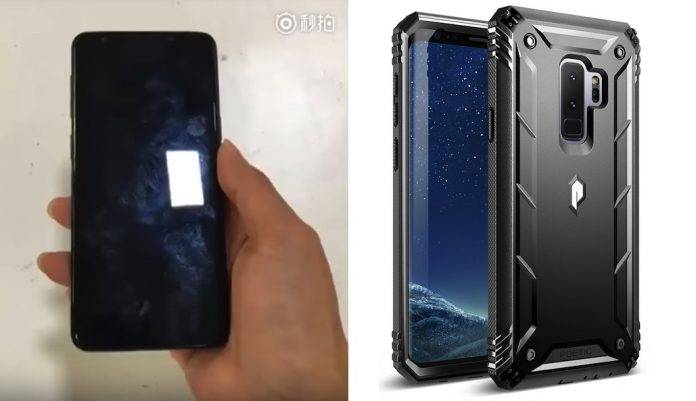 The Mobile World Congress is just around the corner and we’re excited to finally see the Samsung Galaxy S9 and S9 Plus. The two are South Korean tech giant’s next-gen premium flagship phones that have been our favorite subjects the past few months. For this year, Samsung won’t be challenged by LG and Huawei at the MWC as the two companies won’t be announcing their flagship phones. We’re excited to know which rumors, leaks, and speculations will turn out to be true.

The Samsung Galaxy S9 smartphone display was spotted in action in a video. It is expected to launch on February 25 with the event having a “camera reimagined” theme. But before that happens, here is a very quick hands-on video of the Samsung Galaxy S9: 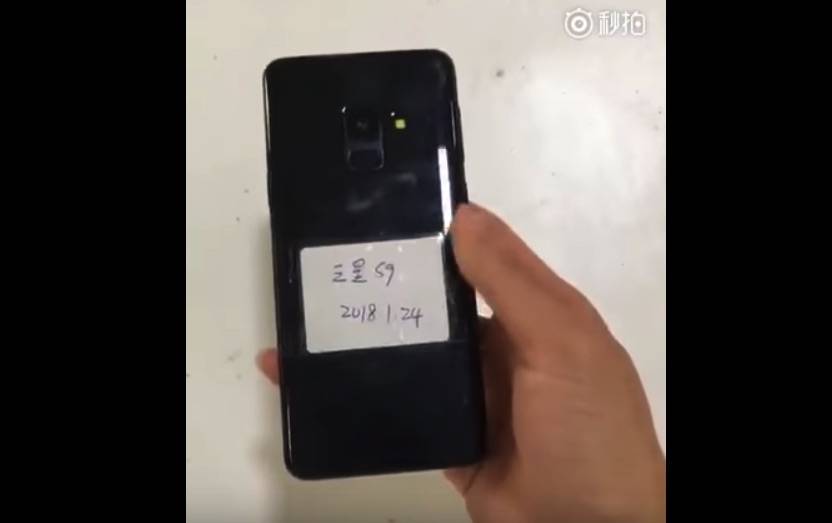 Meanwhile, on some parts of the web, protective cases for the Samsung Galaxy S9 Plus have appeared. Three sets of phone covers are now listed on Poeticcases.com but only for pre-order. Estimated ship date is said to be March 1.

REVOLUTION. A rugged style phone cover that stays true to Poetic’s style DNA. It offers a unique corner protection with raised TPU support. It also offers anti-scratch and anti-slip protection. The open ports are protected from lint or dust by flaps while the side texture allows for an enhanced grip. Available for $16.95 in Black, Blue, and Deep Pink.

AFFINITY. This modern phone case features the protective X-FORM Poetic Design DNA. It protects the Galaxy S9 Plus from rugged use as made possible by the Clear Polycarbonate material, soft shockproof TPU, side grip pattern, inner ridged TPU surface, and a raised bezel for front face protection. Ready in Black or White with a $12.95 price tag.

This isn’t the first time we’ve seen protective phone cases for the upcoming Samsung Galaxy S9 duo but we’re just delighted to see the dual rear cameras at the back. And yes, the camera setup is the same one shown off by Mobile Fun last month.