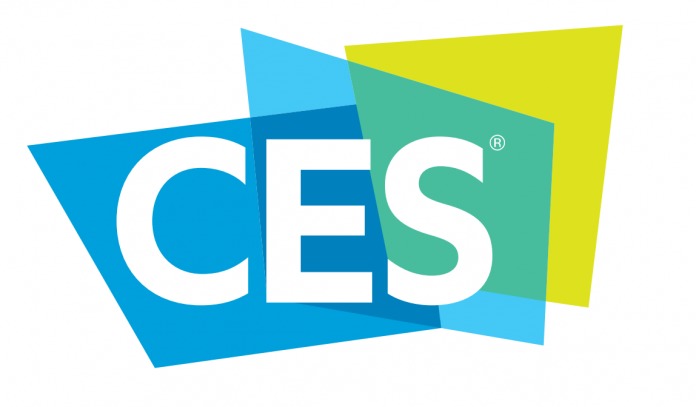 There were a lot of great flagship phones released this year, and so you expect that in 2018, the competition will heat up further. And if these rumors and reports are true, OEMs are thinking that the first ones out the gate will have a huge advantage over their rivals. It seems that both the Samsung Galaxy S9 and the LG G7 will try to get ahead of everyone else by announcing them earlier than usual this January, either at the Consumer Electronics Show (CES) or on their own.

Usually, Samsung’s flagships are announced sometime in March, but several sources like Venture Beat and blogger Evan Blass, are now saying that we might see the unveiling of the Galaxy S9 and the Galaxy S9+ at the CES, which will be this January 9-12 in Las Vegas. Blass, who’s built a reputation for almost accurately predicting major devices’ new features, says that this flagship will come with a rearranged fingerprint sensor (finally!) and a rear dual camera just like the Note 8. It is expected to maintain the size and design of the current Galaxy S8 and will run on Snapdragon 845.

Meanwhile, LG usually launches its flagships at the Mobile World Congress in March. But it seems that for the LG G7, they are also considering a January release to experience the “first mover effect”. Tech Advisor is predicting that it will also be loading the Snapdragon 845 and it will have an OLED display. Their sensor will also be reportedly moving under the display and not in its current position at the back, which is sometimes inconvenient.

With the iPhone X currently gaining popularity and Apple reportedly releasing a 4-inch budget smartphone next year, then Android brands really have to step up, even more, to come up with innovations that Apple doesn’t or is unable to carry.