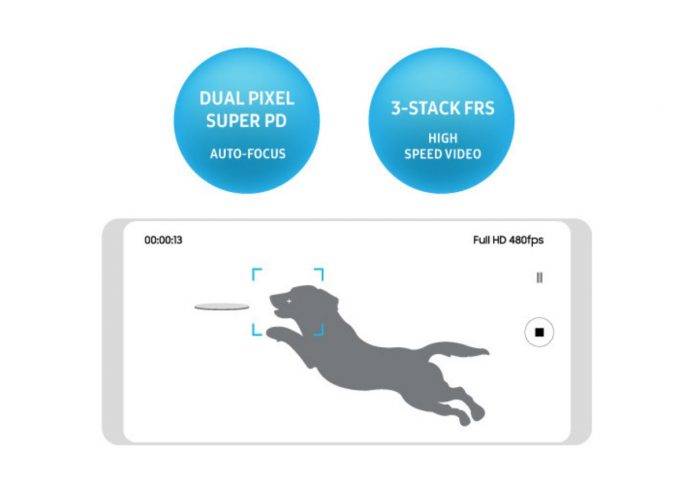 By now, we kind of expect that Samsung’s upcoming new flagship devices, the Galaxy S9 and the Galaxy S9 Plus will probably look like the current ones, the Galaxy S8 and Galaxy S8 Plus. So what the Korean OEM is doing is to find other ways to improve at least the other aspects of the smartphone. It looks like when it comes to the camera at least, they will be introducing a 3-stack high sensor that will allow your device to take full HD video at 480 frames per second.

The details about the ISOCELL mobile imaging sensor were actually released on the website, although they did not specifically say it will be found in the next flagships. We can only assume for now and based on this, we can see this will vastly improve the cameras of the flagship devices. For one, exporting of the sensor data will have a much higher rate. More importantly, you can take super-slow-motion images but in 1080p HD resolution and at 48 frames per second.

The ISOCELL Bright’s tetracell technology will also improve light sensitivity when you’re in low light conditions. And with advanced Phase Detecting Auto Focus, you’ll get faster and more accurate auto focusing for moving objects. More importantly (well for those concerned with size), ISOCELL can come in slim camera modules, allowing the manufacturer to create slimmer phones at least where the camera sensors are concerned.

Now as to whether this tech will be part of all the Galaxy S9 devices, and not just the Exynos-poowered ones, that remains to be seen. It is expected to be announced at the upcoming Mobile World Congress in Barcelona next month.