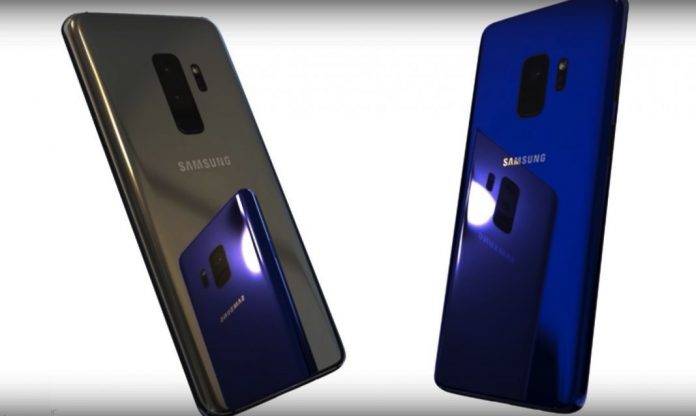 The Samsung Galaxy S9 will be introduced together with the Galaxy S9+ on February 25 at the Samsung Unpacked event during the Mobile World Congress 2018. Barcelona will be filled with new smartphones that weekend from numerous OEMs from all over the world. The LG and Huawei are not included so we’re expecting not to be too overwhelmed this year. The Samsung Galaxy S9 duo is possibly the most premium Android phone there but Sony is also expected to roll out another premium offering.

Since Bixby is one major feature, expect the smart voice assistant to be available on the yet-to-be-released Galaxy S9 and S9+. To make things more exciting, Samsung will actually use the Bixby voice assistant to guide the user in setting up the new phones. This is one interesting move because it will be a first in the Android arena.

Imagine setting up the device just by “talking” to Bixby. Bixby can and will connect the phone to WiFi and set up accounts. This is according to APK files of Android Oreo for the Galaxy Note 8. There are several references in the SetupWizard APK pertaining to Bixby use.

Bixby is definitely useful. Setting up a new phone for first use usually takes time so having the voice assistant to do work for you will make it more convenient. We’re talking about Galaxy Note 8 here but the Galaxy S9 Android Oreo build is almost the same. We’re assuming the S9 will have the same feature but with slight changes. Bixby on both phones must be updated yet before the improvements will apply.