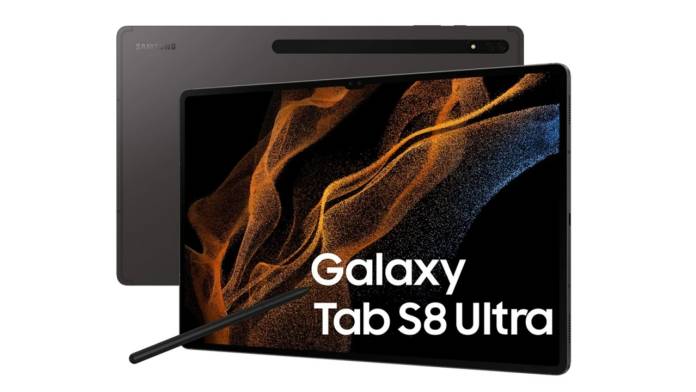 February 9 is expected to be an exciting one for Samsung. As it unfolds the Unpacked event with enthusiasm, there will be some devices we would be looking forward to. Of course, the Galaxy S22 flagship series is on everyone’s radar, if you’re someone waiting for a decent, feature-packed Android tablet, you should look out for the Galaxy Tab S8 series, likely to arrive alongside the S22 lineup.

Before Samsung can officially unveil the tablets, trusted leaker Evan Blass has revealed all the key features of the Galaxy Tab S8, Tab S8+, and Tab S8 Ultra that comprise the forthcoming Tab S8 series. The leaked images and information leave us with details about the display specs, battery capacities and the box contents of each of the tablets waiting to arrive next week. 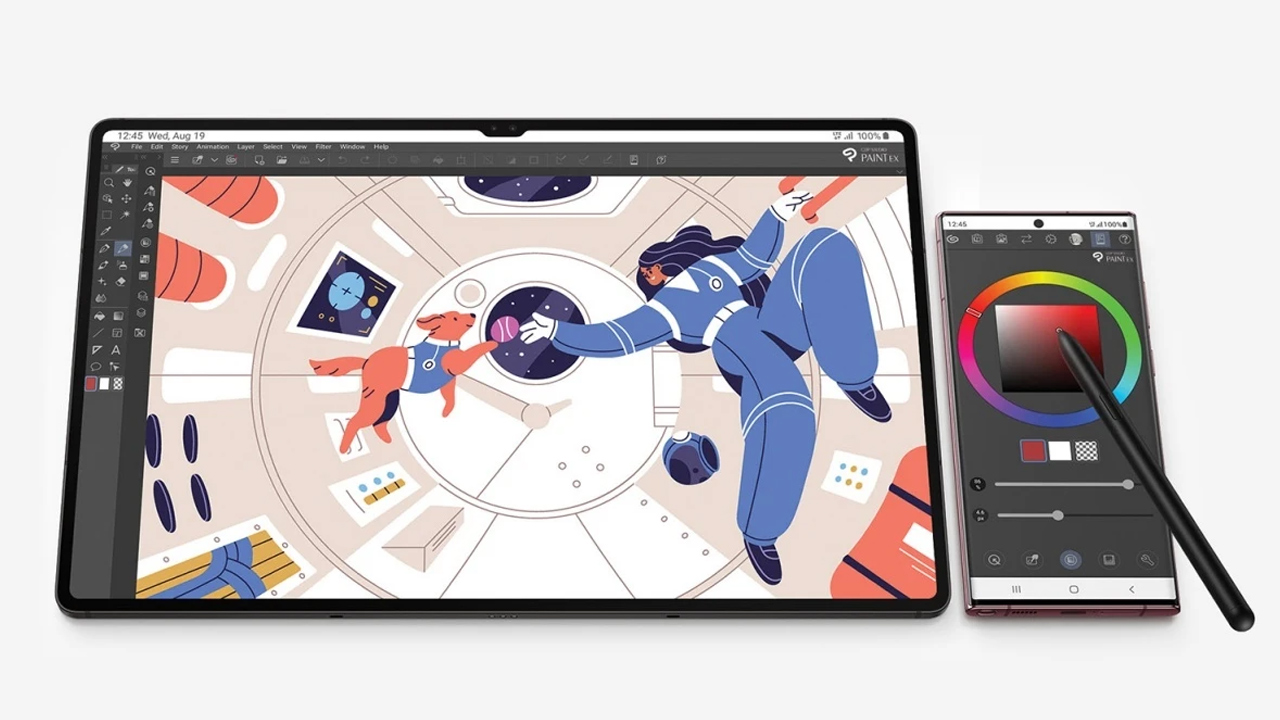 At the top of the line is the Galaxy Tab S8 Ultra, which is reportedly a 14.6-inch tablet with a super AMOLED, 2960x1848p display featuring 120Hz refresh rate. Weighing 728g, this mammoth tablet will be powered by Snapdragon 8 Gen 1 chipset. Running the Tab S8 Ultra will be an 11,200mAh battery supporting 45W fast charging. Interestingly the tablet with S Pen compatibility, USB-C charging, will feature microSD card slot. 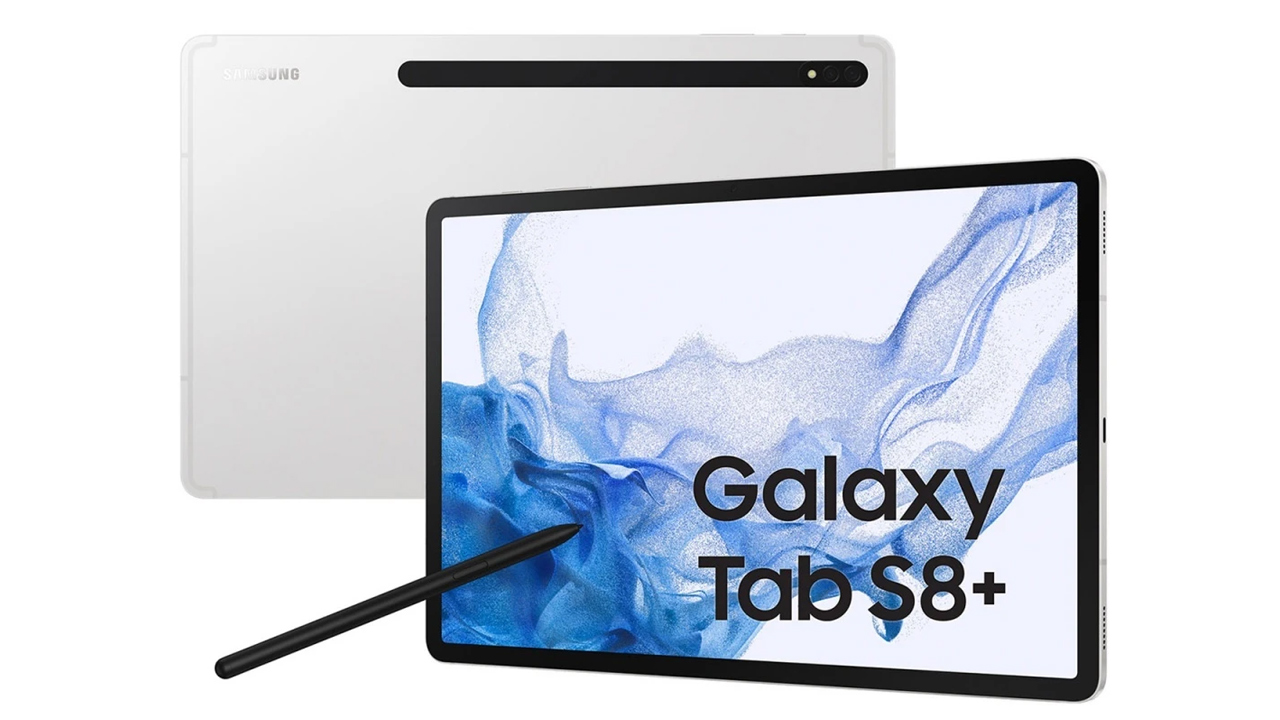 Tab S8+ is next on the leaker’s list. It would arrive in a 12.4-inch Super AMOLED, 2800×1752 pixel resolution display. Touting 120Hz screen refresh rate, this 572g tablet will also draw its power from Snapdragon 8 Gen 1 processor. Featuring a 10,090mAh battery with 45W fast charging support, the S8+ could even get S Pen compatibility and MicroSD card slot. 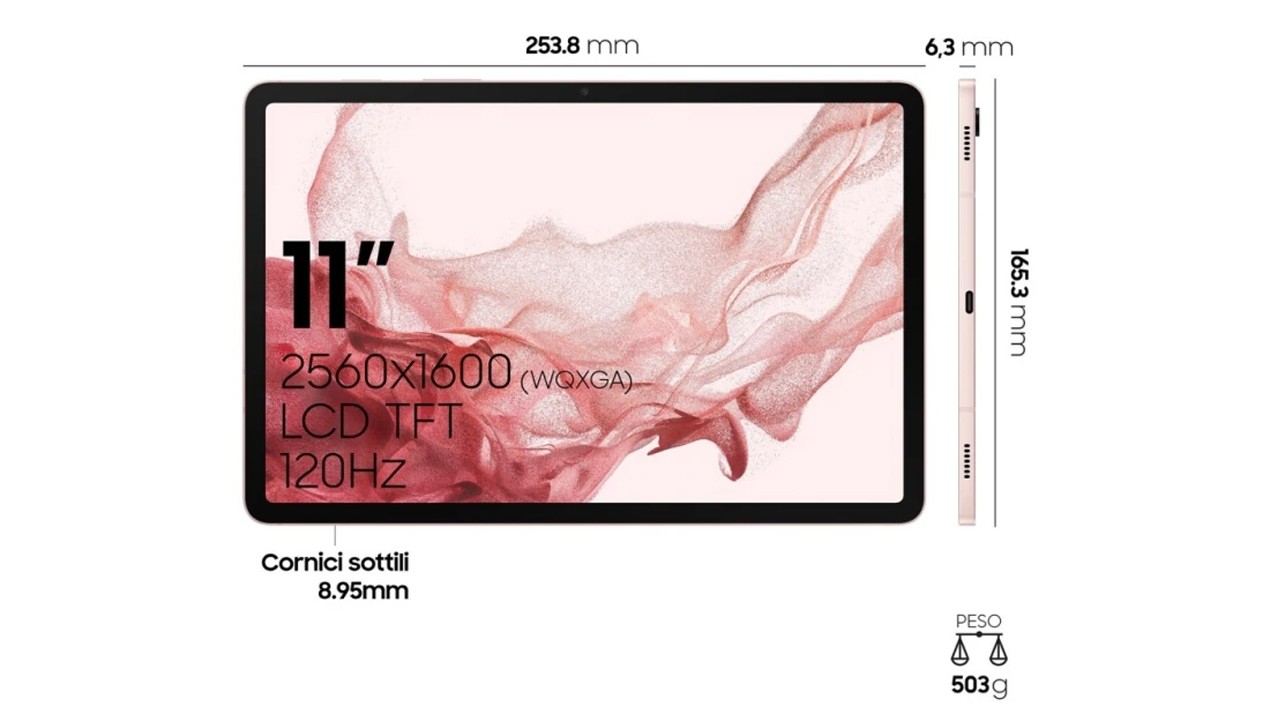 The entry-level member in the series, the Galaxy Tab S8 is no less on features. As per the leaked information, we are here expecting an 11-inch LCD display tablet offering 2560×1600 resolution and 120Hz screen refresh rate. The 503g tablet with 8,000mAh battery, again with, 45W charging, expandable storage, and S Pen support.

Whether you like it or not, all three devices will arrive without a charger in the box. Beefed-up with a better processor to differentiate, the Galaxy Tab S8 and Tab S8+ are both pretty similar to their predecessors, but if you’re an Android buff seeking Apple iPad Pro alternative, the Galaxy Tab S8 Ultra with its bigger screen size, massive battery, and interesting specs is an appealing buy.