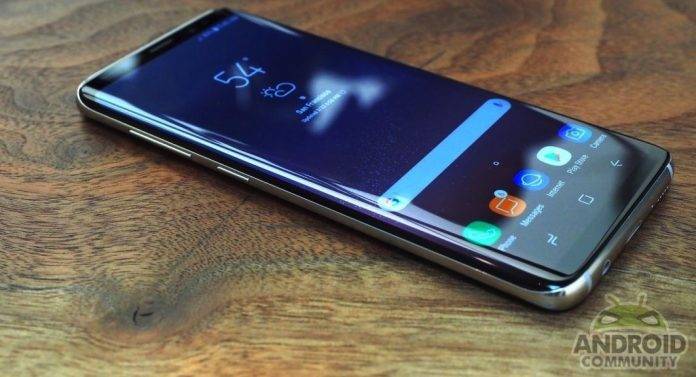 Like we always say, it’s never too early for rumors and speculations about the Galaxy S9. The upcoming premium flagship is said to be due in January, earlier than usual maybe during CES, will have the same display size and shape as the S8. It may still have a rear fingerprint sensor, might be modular, be powered by Snapdragon 845 or an Exynos 9810 processor, and will come in two variants as usual.

We’re no longer expecting an on-screen fingerprint sensor because the company has stopped pushing for it. We’re looking forward to that Bluetooth earphones, as well as, the improved facial and iris recognition technology. We’ve only seen some patent filings so far but now, here are image renders showing an updated design.

The Samsung Galaxy S9 will likely arrive with an S9+. The two will have similar designs but with the Plus as the larger version. The phone is also believed to arrive with a vertical dual-lens camera just above the fingerprint reader.

BGR has published some renders from a reliable source. The images show the phone wrapped in a protective case. An accessory brand known as Ghostek is the said source so we’re assuming that cases and other accessories are also being prepared for the phone. Nothing is certain yet because Samsung could still make some changes but more or less, the Galaxy S9 may look like what you’re seeing below: 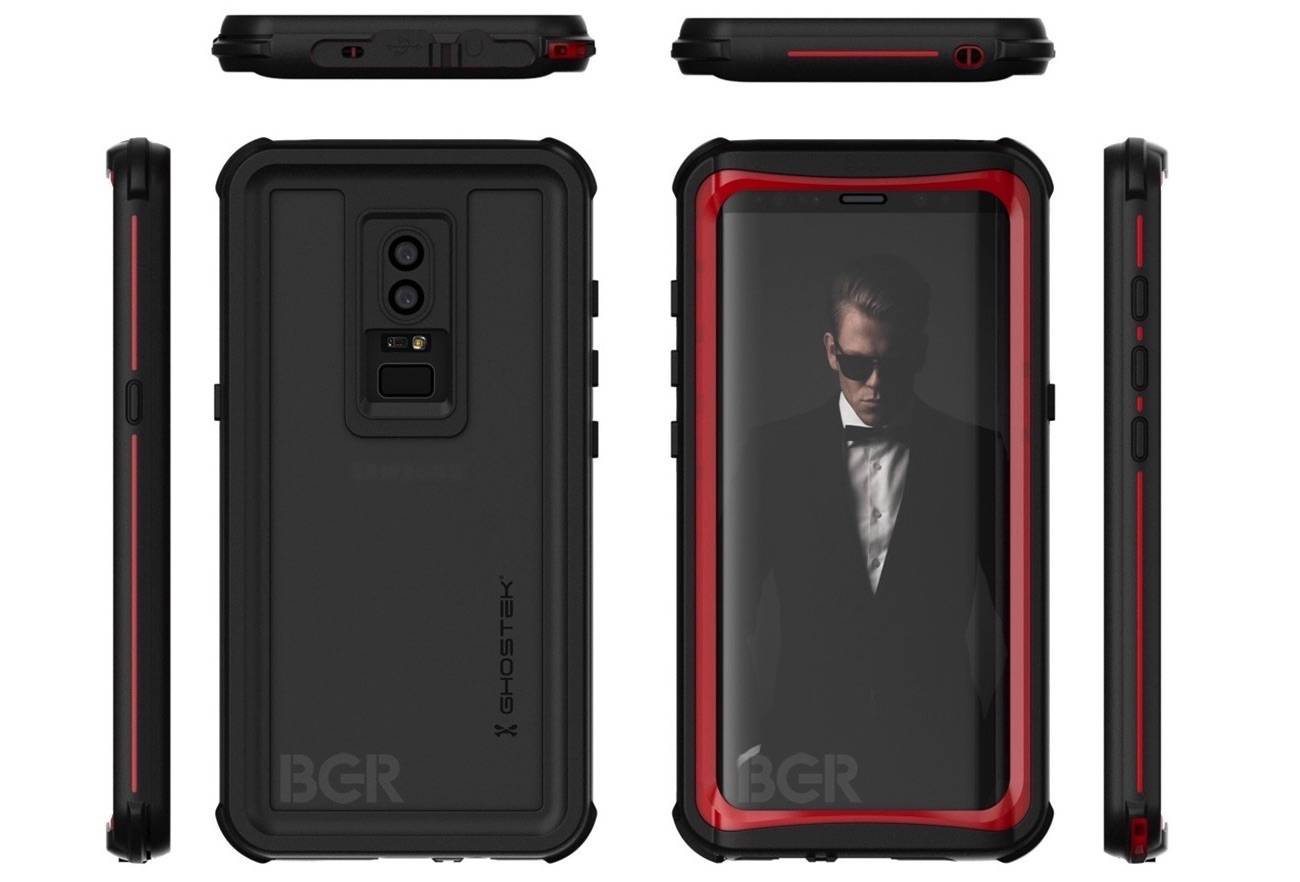