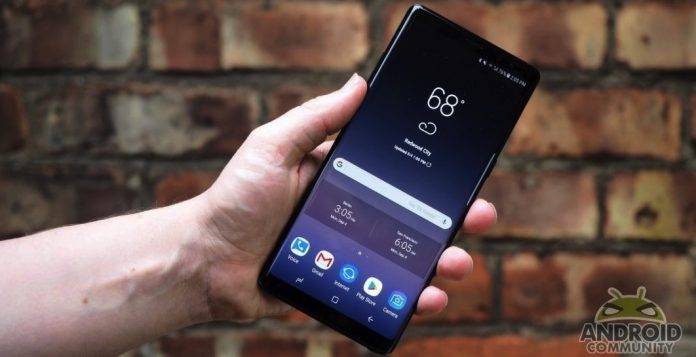 Samsung is definitely launching a Galaxy S9. But unlike the Galaxy S8 which was delayed because of the Note 7 fiasco, the S9 is expected to roll out earlier. We’re expecting it to be teased at the upcoming CES 2018 with a grand reveal at the Mobile World Congress in Barcelona, Spain. This is highly possible because of a rumor that the South Korean tech giant will debut the flagship device in February.

The early launch is for Samsung to directly rival Apple’s iPhone X. You see, the iPhone 8 and iPhone 8 Plus’ main competitors are the Galaxy S8 and S8 Plus. Since the Cupertino company rolled out the iPhone X, it’s seen as the future Galaxy S9’s rival. Samsung may be looking forward to going head-to-head with Apple so the Galaxy S9 is the perfect match.

With a February launch, the Galaxy S9 and S9+ will be released in March. There is no confirmation yet but the tech giant will likely follow the schedule. The iPhone X is one pricey smartphone and only Samsung can beat Apple with the next premium Galaxy S. We’ll see how the South Korean tech giant will perform since it also has other high-priced and high-specced product offerings like the Note 8.

Another rumor has it the Galaxy S9 will have a 3200mAh battery based on an imaged shared over on Weibo. We’re taking this one with a pinch of salt for now so we’ll see.