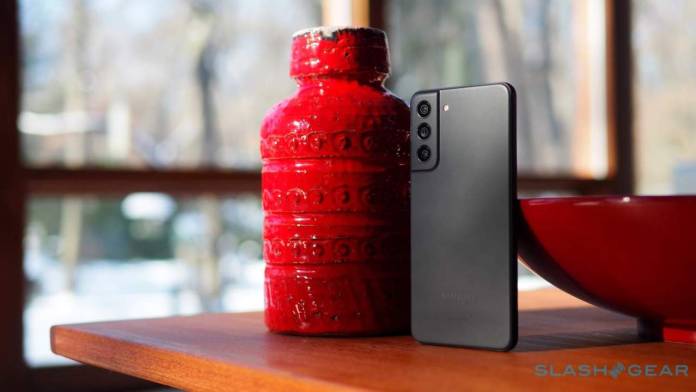 The Galaxy S21 FE may have been cancelled and then delayed but Samsung’s plan prevailed. The new Fan Edition comes out a month before the premium flagship galaxy S22 series’ launch. Even before the official announcement, the phone has been reviewed and unboxed in some countries. We’ve been told it is the more affordable version of the Galaxy S21 phone released in early 2021. It is, indeed, at only $699.99. That’s lower than the Galaxy S21 which was once considered as the cheapest Galaxy S phone with a $799 price tag for the 8GB RAM/128GB model.

The Fan Edition has come a long way. After first being mentioned as early as February 2021 to a few months later to those first image renders, Samsung Mexico then briefly leaked the phone. The phone was believed it could follow the Galaxy Note 20. More 3D image models surfaced. It was then said to be cancelled and then just delayed because of the chip shortage.

We said the Samsung Galaxy S21 FE would launch in limited markets (Europe and US) only and may be ready in Q4 in four colors and with a new SoC. The phone was also once leaked in an official company post. We saw the 360-degree renders leaked by a trusted tipster. We learned the possibility of free YouTube Premium access. Q4 2021 came and still nothing until this week when Samsung officially announced the Galaxy S21 FE.

It’s not exactly a quiet launch as per early rumors. Samsung has treated the smartphone as one of its many important devices. With the phone being revealed only a month ahead of the next-gen premium flagship, it may be wise to check and see if the Galaxy S21 FE is still worth it.

Earlier, we said the Galaxy S21 FE is ideal for those who’ve been wanting to get the Galaxy S21. The new Fan Edition can be a great alternative. The new Galaxy S22 may have upgraded specs but the price will be higher. 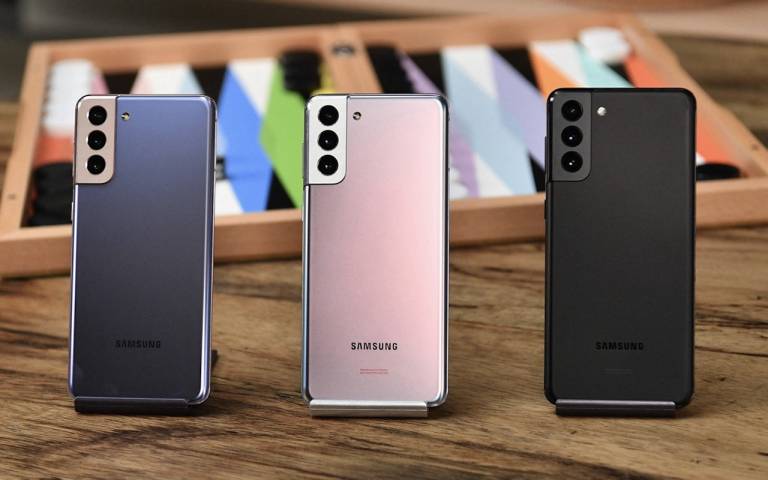 Comparing the two, they have a lot of similarities. They both come with the Snapdragon 888 processor but some regions will receive the Exynos 2100 variant of the FE. The two feature a 120Hz display. Base storage model is also 128GB for each.

The Samsung Galaxy S21 has a more premium look and feel because of the metal chassis while the Fan Edition uses plastic. The front display is the same: Gorilla Glass Victus. The FE’s display is slightly bigger at 6.4 -inches while the Galaxy S21 came with a 6.2-inch screen. It’s the same OLED panel with 1080p resolution. The rear panel may be plastic but the phone still comes with an IP68 rating for water and dust resistance.

The Galaxy S21 FE can be considered upper mid-range. It’s not exactly premium flagship but the high-specs tells us the phone can offer speedy and powerful performance. Battery life is longer too because the FE model has a bigger 4500mAh compared to the Galaxy S21’s 4000mAH batt. Both capacities should be enough to make the phones last the whole day. The two phones support 15W wireless charging and 25W wired charging.

Let’s take about the cameras. Both phones come with a triple rear camera system. The Galaxy S21 has a 12MP wide-angle + 64MP telephoto + 12MP ultra-wide setup. The Fan Edition uses a similar camera module except for the telephoto because it only has 8MP. The Galaxy S21 only comes with a 10MP selfie camera while the FE uses 32MP so that seems more powerful in this area.

So what phone should you buy? It will depend on what you want. The new Samsung Galaxy S21 FE is less inexpensive but it’s just as powerful. Camera performance may be a bit lower but the Samsung Camera app is good enough. The selfie camera of this one is also better. Battery is bigger too so it may last longer.

The Galaxy S21 may be better in the primary imaging department but again, you can always make adjustments. It’s more expensive too but with the impending release of the Galaxy S22, you may get the Galaxy S21 for a discounted price.