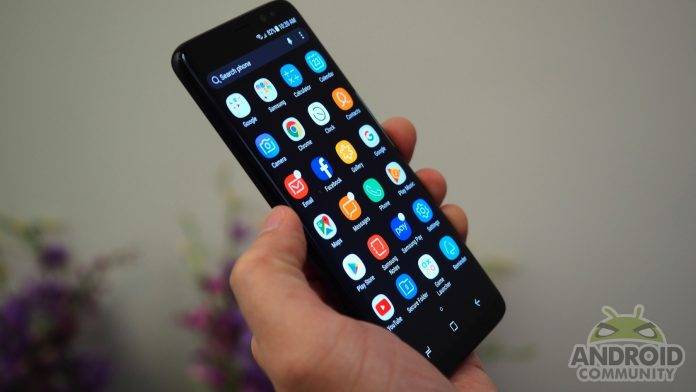 Rumor has it the Samsung Galaxy S9 will be launched earlier than usual. Compared to the March unveiling of the Galaxy S8, its successor may be unveiled in January at the International CES 2018 to be held in Las Vegas. The consumer tech event usually happens in the first or second week of the first month of the year so we can expect a new year filled with reports about the company’s latest premium flagship offering.

Samsung may be revealing the phone in full but it may also just release a teaser. Either way, at least we’re sure the South Korean tech giant is doing its best to deliver its brand of premium Android phones despite the odds and stiff competition from other Chinese OEMs. A March announcement is said to still be held according to some sources so there is a possibility the January reveal will only be a preview.

The Samsung Galaxy S9 will come with a larger variant—the Galaxy S9+. The two are expected to look the same as the Galaxy S8 and S8+ but with some adjustments. Specs may include the same 5.8-inch and 6.2-inch curved-edge screens with Super AMOLED Infinity display, Qualcomm Snapdragon 845 or Exynos 9810 processor, 4GB and 6GB RAM, 64GB onboard storage, microSD slot for memory expansion, AKG stereo speakers, and still with a 3.5mm headphone jack. Interestingly, only the Galaxy S9+ may have a secondary rear camera similar to the Note 8. The phones are currently known as SM-G960 and SM-G965 or Star 1 and Star 2 within Samsung.

As for the DeX docking station, Samsung may be releasing an improved version. One that is backward-compatible. The phone may be laid flat and so the screen can be used as a keyboard or as a touchpad.