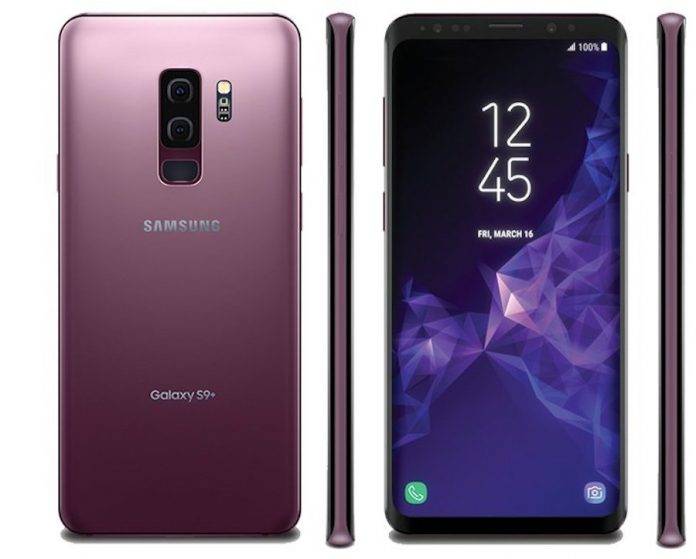 Rumors of a pantone 2018-themed Samsung flagship began spreading when the official Galaxy S9 and Galaxy S9+ cases were shown off. It looks like this may actually be true as noted tipster Evan Blass leaked what is supposedly the new devices to be unveiled on February 25. Alongside the usual Samsung colors, we will apparently get a Lilac Purple device, in line with the color of the year, Ultra Violet. We also get to see the fingerprint sensor which is now located below the rear camera.

According to Blass, the four color variants that Samsung will announce are the aforementioned Lilac Purple, alongside the more “traditional” colors of Midnight Black, Titanium Gray, and Coral Blue. He also mentioned the usual lineup of limited edition colors and finishes. However, what he didn’t specify is if these colors will be available in all regions or just limited to some territories for each color.

The other thing that was revealed in these leaked images is that the fingerprint sensor will indeed be located below the camera sensors at the back, which will supposedly fix the design flaw of the current flagship. The sensor was located beside the camera with both the Galaxy S8 and the Galaxy Note 8, which is somehow inconvenient for users. The images also showed two rear camera sensors like the Note 8, but vertically lined up instead of side by side.

Blass has been a reliable source of leaks and rumors, so these images may be real. But as with everything else, all will be confirmed during the official launch on February 25, just before the Mobile World Congress in Barcelona. 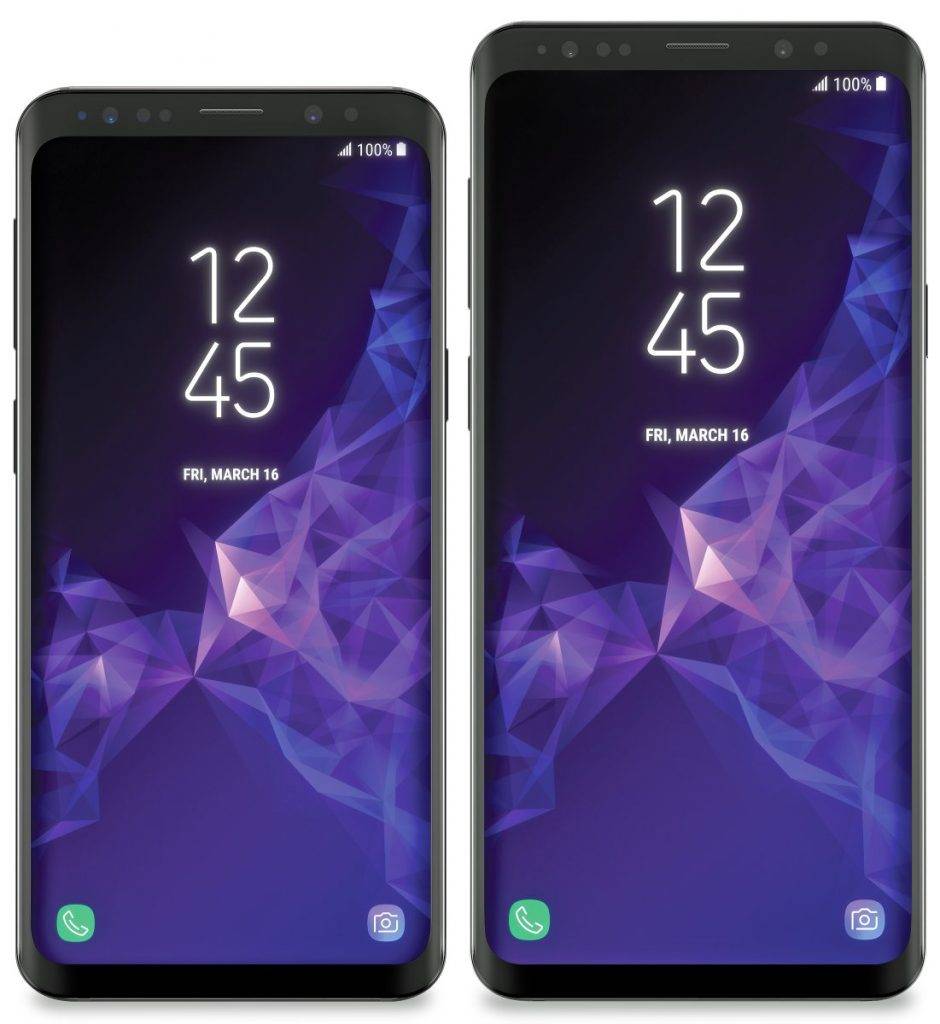