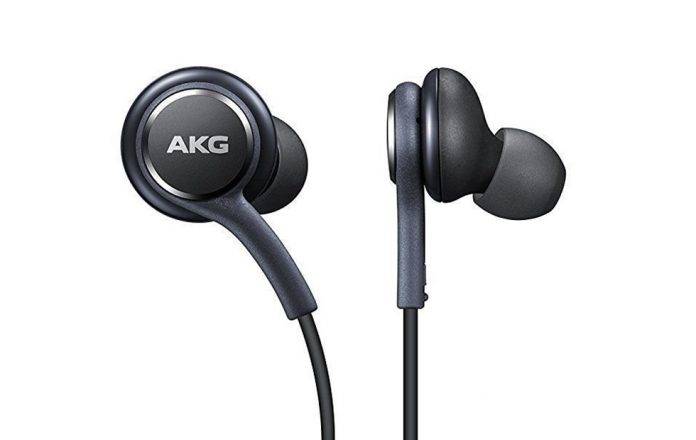 Before the Samsung Galaxy S8 was officially announced, there were rumors that the 2017 flagship will also be getting rid of the headphone jack, like some of the OEMs (cough, Apple, cough) have been doing. But as we now know, they stuck with the “old school” way of still using wired headphones with the normal 3.5 headphone jack. Here we are now, with rumors about next year’s Galaxy S9 and once again, there are some insiders saying the device will ship with a wireless Bluetooth headset.

Ice Universe posted on China’s social media hub Weibo that next year’s flagship will ship with the “tuned by AKG” wireless earbuds that will be Bluetooth enabled. This may mean that they will also be getting rid of the headphone jack and that this will be the first of many devices that will not have this anymore, following in the footsteps of Apple, Google, and other OEMs.

This move has been pretty divisive for users. Some appreciate the fact that removing the headphone jack can make the phone slimmer and can make way for other more useful hardware in the device. But there are also who do not like Bluetooth headphones because they can still be buggy or they don’t want another new device to charge. But we may have to learn to live with headphone jack-less devices if OEMs continue to make them.

Ice Universe has had a pretty good track record when it comes to tips and rumors but we’ll have to wait a few more months to see if there’s any truth to this. They also reported that there might be a smaller and cheaper version of the Galaxy S9 to target a different market.