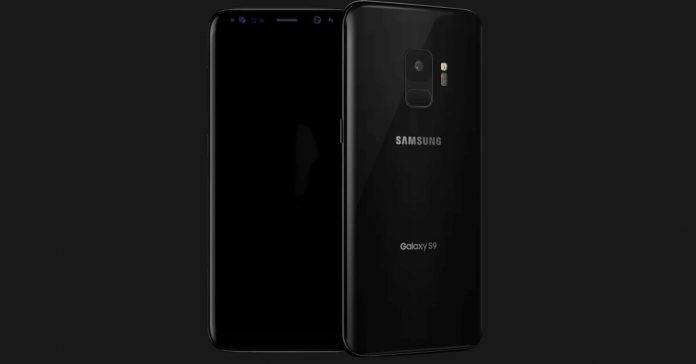 A few weeks before the official launch and we’re seeing more leaked information of the smartphones that will be unveiled at the Mobile World Congress. Like you, we’re excited to see and get our hands on the latest Android devices that will be offered by the top brands and OEMs. Don’t expect LG and Huawei but definitely, Samsung will be there and will make up for the premium Galaxy S8’s delay last year. Much has been said and leaked about the Samsung Galaxy S9 and its bigger sibling, the S9 Plus, but we’re ready for more.

We’ve already seen numerous renders and videos, giving us pretty much an idea closer to the real deal. There were some photos believed to be of the Galaxy S9 and fortunately, they somehow match. The closest we saw were those images of the rear panels and cameras presented by phone case and accessories makers. This time around, there are new images by dbrand which is a provider of skins for devices. Given the business of dbrand, we know these images are believable.

These may not be the final images but they are closer to reality. The Samsung Unpacked event happening on February 25 is drawing closer so we’re expecting more will be leaked and published.

So far, we know the Samsung Galaxy S9 will have the same shape and display size as the S8 and will be powered by a Qualcomm Snapdragon 845 or Exynos 8895 processor. The S9 will only have a single rear camera while the S9+ will be blessed by dual cameras.

Most of the features and specs we’ve heard so far are true—we believe. They are mostly illustrated at the images below. They don’t look much different from the Galaxy S8 and S8 Plus but there are slight changes. The Samsung logo is still situated at the back panel.

Dbrand’s skins and wraps appear to be more accurate representations of the yet to be unveiled Samsung Galaxy S9 and S9 Plus. The phones are expected to be out in various colors but we only see the black version here.