We’re slowly adding pages focused on the next-gen Galaxy S9 and so far, we have mentioned it will have the same display size and shape as the S8, will still have the same rear fingerprint sensor, and that it might be modular. The phone is also said to be powered by the upcoming Snapdragon 845 processor. We’re looking forward to that January 2018 announcement and hopefully soon, confirm if the Galaxy S9 will have two variants and a fuller front display with a sensor cutout.

The Samsung Galaxy S9 is also believed to have the fingerprint sensor at a different location. Instead of having it at the back, it may be found at the front embedded on the display. The new idea is in contrast to what we’ve heard before that it will remain on the rear panel.

If ever, this is a welcome change for loyal Samsung fans who always want advanced technologies and features. A patent was recently sighted that illustrates a fast and small fingerprint sensor that is embeddable on future phone displays albeit as a recessed portion. We’re not sure if this is related to the past patents we’ve seen but the South Korean filed for this last year. It could be that on-screen fingerprint technology that is already delayed. 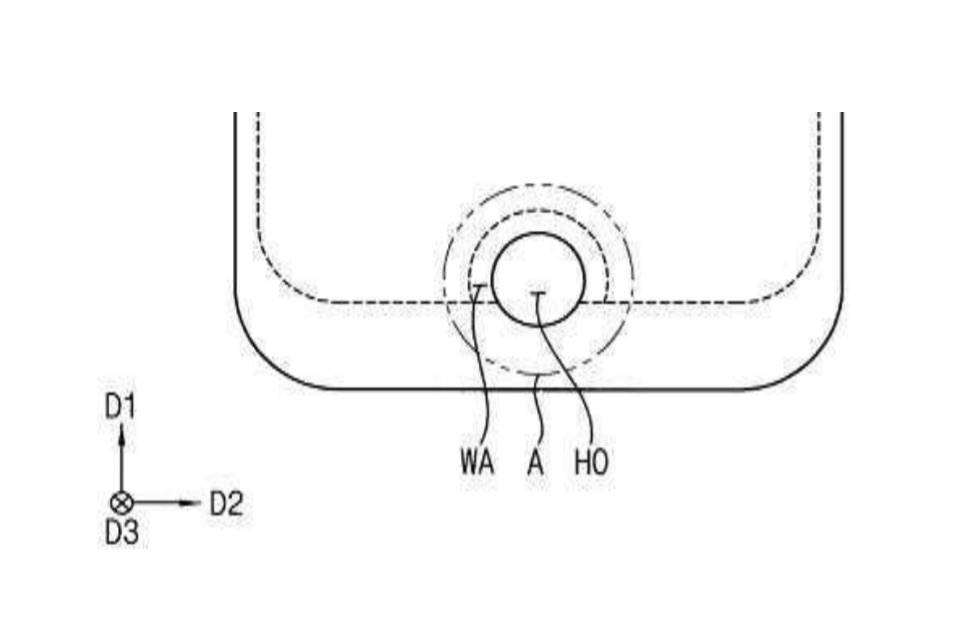