September is about to end. That’s the last time we’re saying that. Promise. Just wait for next year. So for those people who are only about to wake up, we want to share with you the good news a slew of new flagship smartphones will be announced next month. It will be a busy October. Fall is upon us and it’s the last quarter of the year so expect major announcements from some of the biggest OEMs and brands today. After all these reveals, we’ll start with all those Thanksgiving, Black Friday, and Holiday shopping deals.

Here are the next-gen Android phones that will be unveiled in October. LG, Huawei, Google, Samsung, Razer, OnePlus, and Lenovo will be introducing new models so the competition will be even more intense. 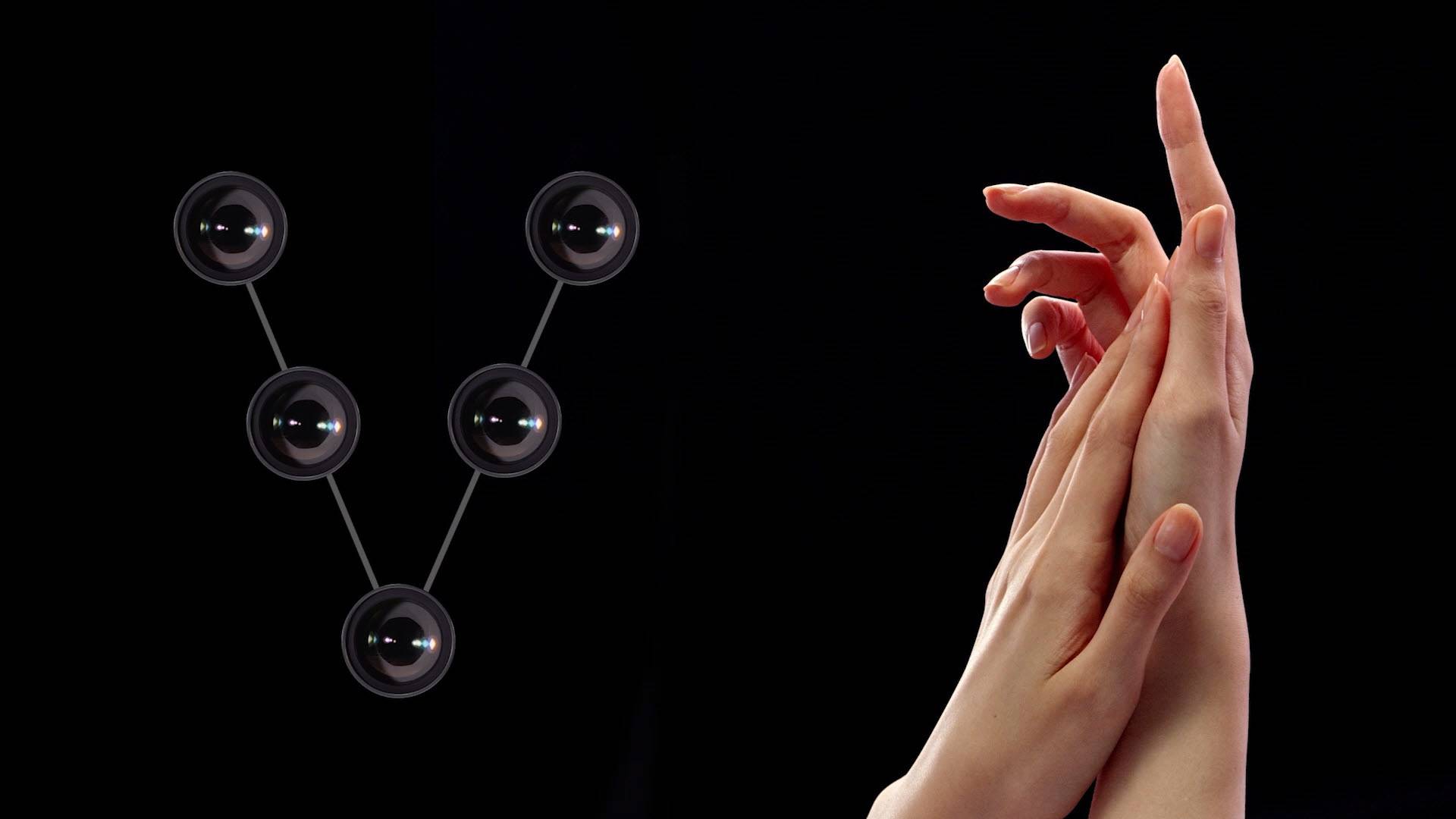 The LG V40 ThinQ’s press invite was released almost two weeks ago, teasing the triple cameras. The AT&T variant was sighted with a display notch but just recently, we learned there will be five cameras–three on the rear and two in front.

The phone was introduced yesterday with reference to “touch, color, and molding”. The official event will be on October 4, 10AM in Seoul, South Korea, specifically at the LG Science Park in the Magok District.

The phone will be out with more intelligent features. The triple rear cameras may include a standard, super-wide angle, and telephoto lenses. Color options will be Carmine Red, Moroccan Blue, and Platinum Gray. 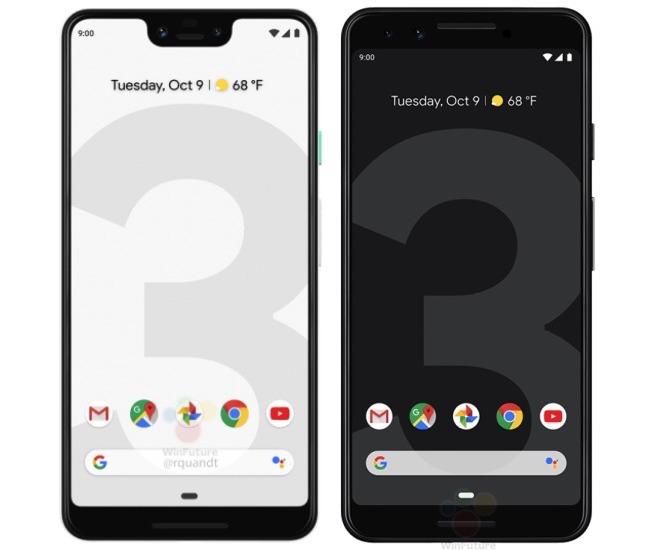 The two will be Google’s 3rd-gen Pixel phones after the tech giant transitioned from Nexus. They will have the Google Lens camera ready with improved functions. A Pixel Stand may also be introduced.

The Pixel 3 and Pixel 3 XL leaked images and details have been shared the past few weeks and we learned many things like the dual selfie cameras, Visual Core, Super Selfies, large and notched display (Pixel 3 XL), dual front cam (XL), and a fully glass back.

Here are the Pixel 3/3XL specs we already know: 5.5-inch/6.2-inch display, Active Edge, 64GB to 128GB storage, 4GB RAM, enhanced facial recognition, and a Qualcomm Snapdragon 845 Octa-core processor. Google will announce the two this October 9 at a ‘Made by Google’ event in New York City. 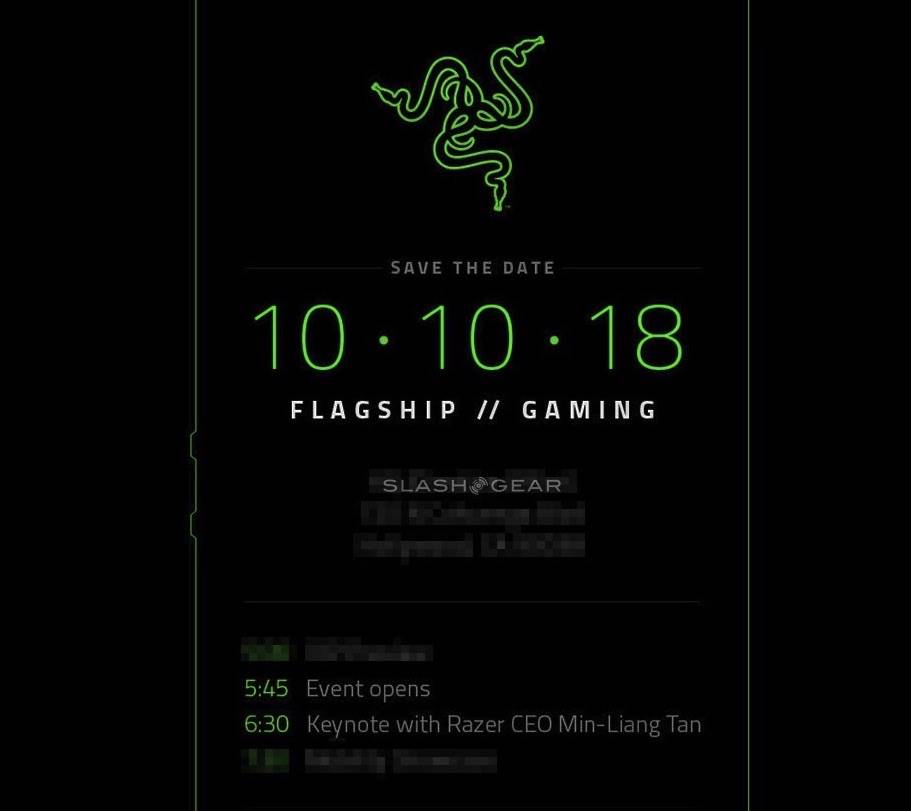 The Razer Phone 2 was confirmed earlier as Razer continues to drive the mobile business. The device has reached the AnTuTu Benchmark where we learned the phone will be equipped with 8GB of RAM, Qualcomm Snapdragon 845 processor, and Android 8.1 Oreo.

The Razer Phone 2 rendered image presented very minimal changes. We’ll get to confirm all details during launch. The event invitation for the new gaming phone says October 10, 2018— a day after the Pixel 3 duo will be unveiled. 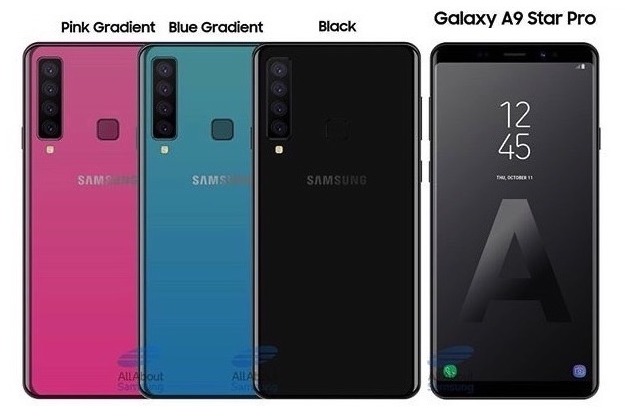 The Samsung Galaxy A9 Star Pro showed up with four cameras and a large display. It’s coming next month as ‘A Galaxy Event’ will happen on October 11. We’re looking forward to that ‘4X fun’ bit which we believe refers to a quad camera system. 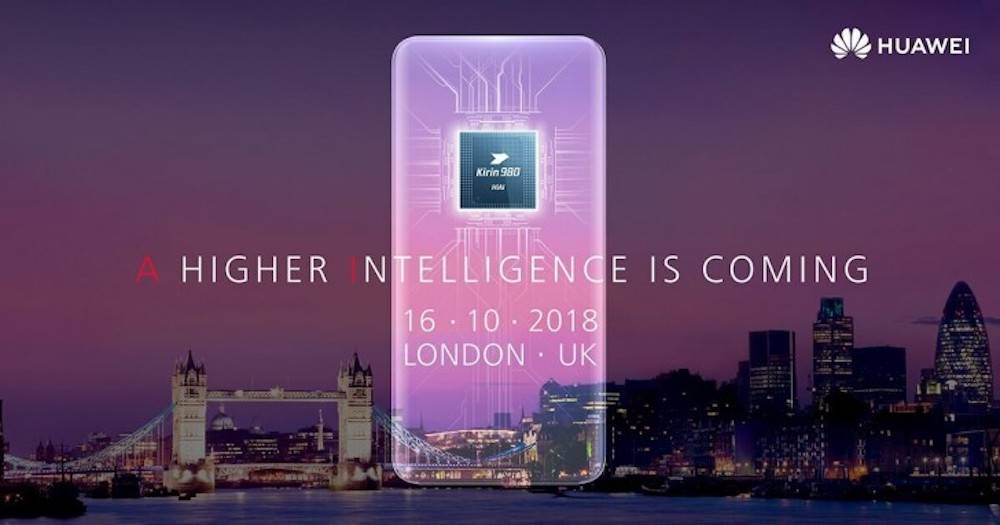 The Huawei Mate 20 Lite images and specs were leaked and the phone soon went up for pre-order on Polish and German sites. So much has been said about the Huawei Mate 20 and Mate 20 Pro like the idea it may arrive with a front 3D camera, waterdrop notch, triple rear shooter, and Android 9 Pie.

The Huawei Mate 20 phones reached the EEC and were pictured in the wild before the official reveal.

We’re almost certain the OnePlus 6T will be finally coming to a US carrier. It was sighted on Weibo and we even saw a retail box showing an under-display fingerprint sensor (Fingerprint On Display).

New renders surfaced online where we learned about some small design changes. The OnePlus 6T will make you ‘Unlock the Speed‘. 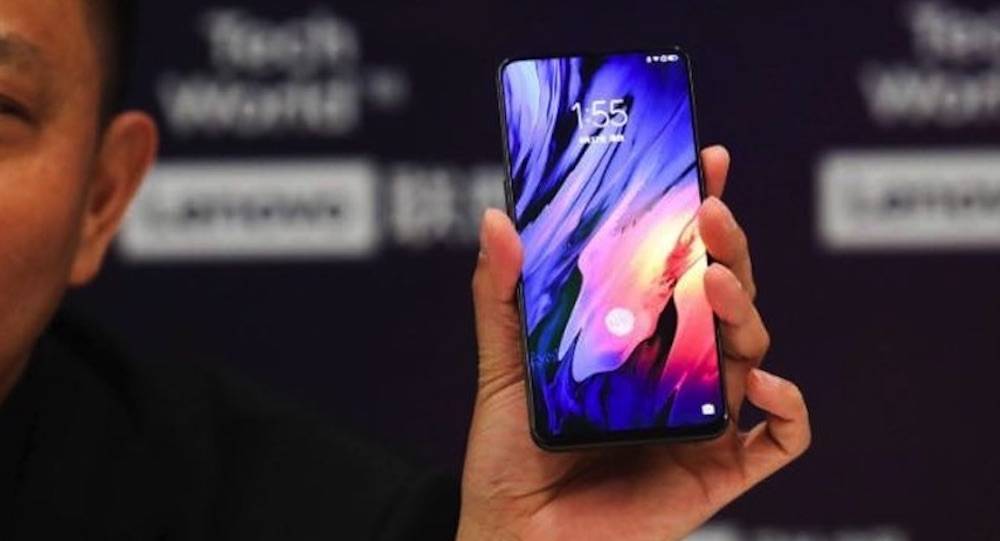 The Lenovo Z5 all-screen smartphone was teased with no bezel or notch but it disappointed some people. It’s getting a follow-up now as the Lenovo Z5 Pro was shown off before its official launch this October.