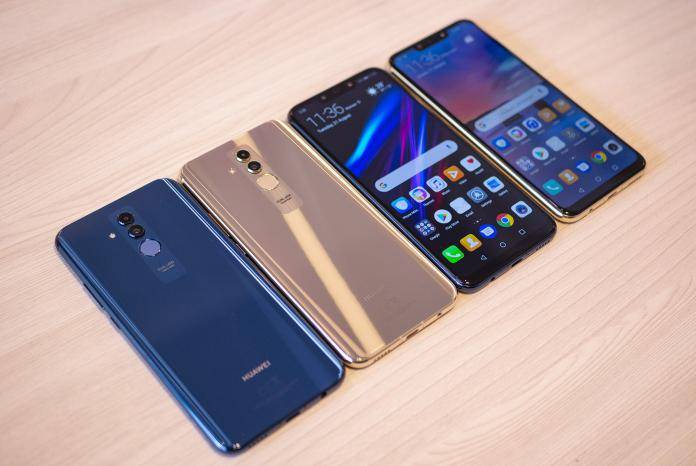 It looks like Huawei is keeping its tradition (which they started with the Mate 10 series) of releasing the Lite version of their new Mate series before the main one. We assume this because an online store in Poland and Germany have already put up the Mate 20 Lite on their respective sites so people can pre-order it already. While of course this isn’t official news yet, the Polish site at least was also the first to put up the Mate 10 Lite last year.

The specs are also listed on the sites but of course until Huawei themselves make the announcement, we still consider this a leak and not yet the official one. The Mate 20 Lite has a 6.3-inch LCD touchscreen with a 1080×2340 resolution. It is powered by a Kirin 710 SoC and has 4GB RAM (not 6GB as previously reported) and 64GB internal storage that can be expanded through a microSD card.

The upcoming smartphone will actually have four cameras as both main and front shooters have dual sensors. The main camera system has a 20MP main sensor and a 2MP secondary one to specifically capture depth information. The front-facing system has a 24MP f/2.0 camera and a 2MP secondary lens that is also a depth sensor. The phone also has the AI camera features from the P20 series that can recognize 22 different scenes as well as HDR mode in real time. 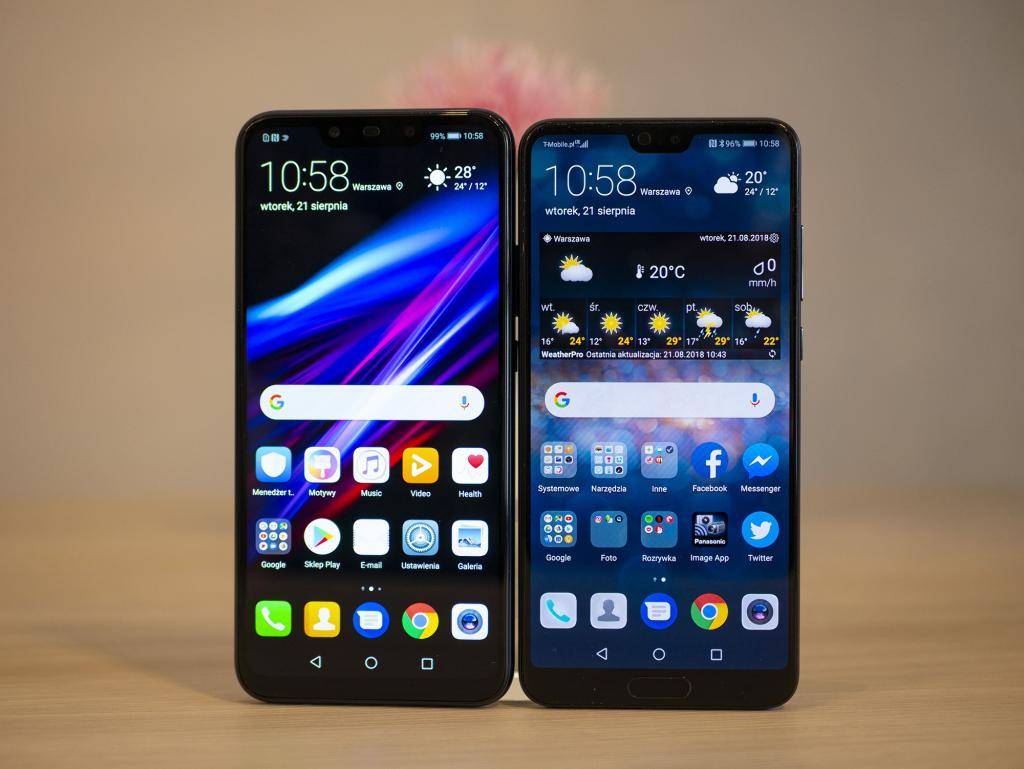 The Mate 20 Lite will have a 3750 mAh batter and when your battery runs out, you can power it up through an 18W USB-C charger. It will run on Android 8.1 Oreo (not yet Pie, sorry) with the EMUI 8.2 on top and support for GPU Turbo. It will have Wi-Fi, NFC, GPS, GLONASS, and Bluetooth 4.2. The phone will have a glass back but up front, it will have the notch which OEMs seem to love so much now. 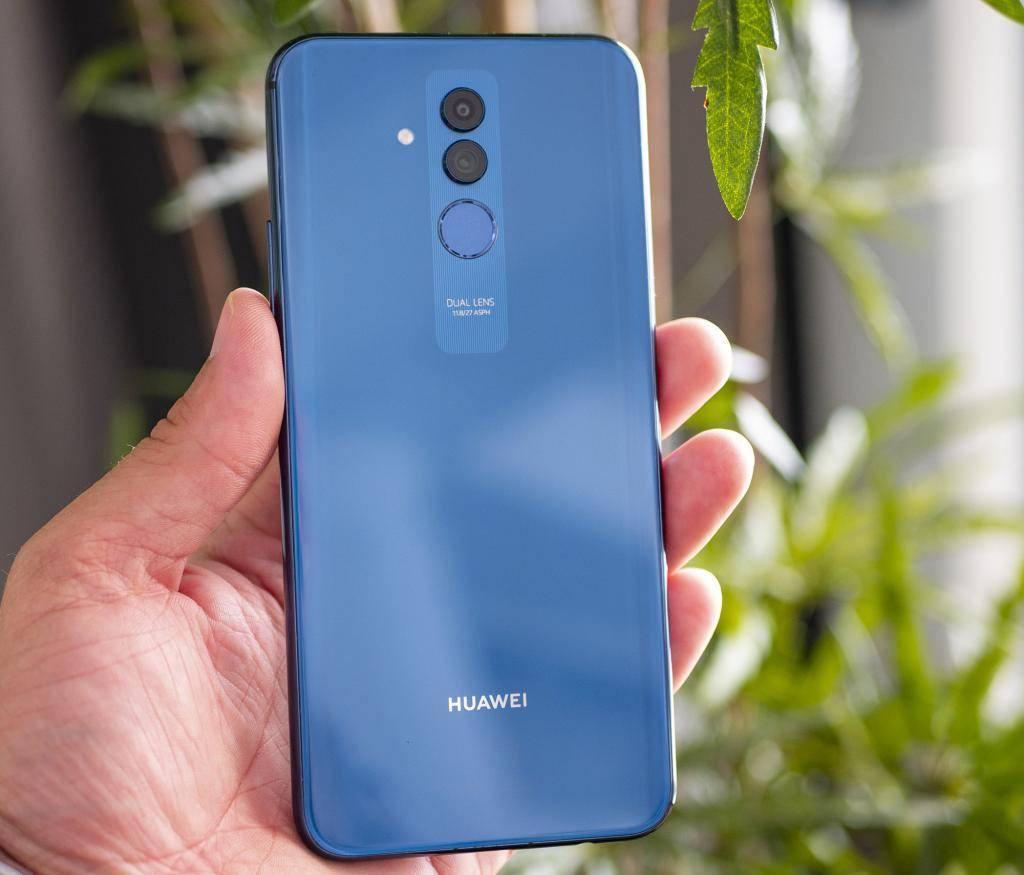 Based on the pre-order page, you will be able to get the Mate 10 Lite at $437 and you can start pre-ordering until September 9. It comes in black, blue, and gold color options. We might hear an official announcement over the next few days. As for the Huawei Mate 20 and the Mate 20 Pro, it will probably be sometime October. The Polish site also has a hands-on video which you can find below.