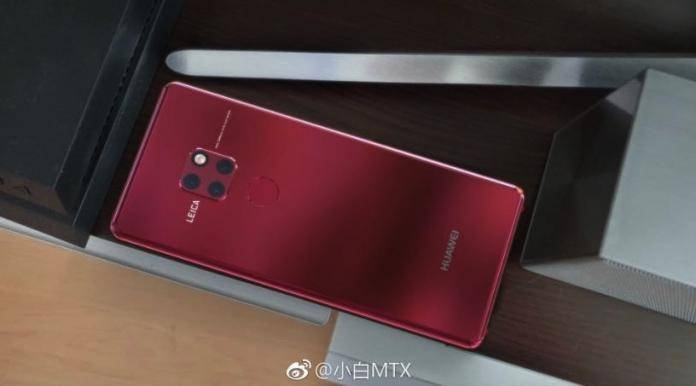 Huawei still hasn’t taken the lid off the Mate 20 series. We’ve seen a number of leaks while specs were detailed earlier. We noted the Huawei Mate 20 phone could arrive with a front 3D camera, as well as, with a waterdrop notch and triple rear shooters. Three variants can be expected: the entry-level Huawei Mate 20, Huawei Mate 20 Lite, and the Huawei Mate 20 Pro. These phones may also receive Android 9 Pie update later this year or early in 2019.

That will be very much welcome but we highly doubt if Huawei will be first to get a slice of Pie. Not much information about the platform is available but we learned from those German and Polish sites that put up Huawei Mate 20 Lite for pre-order, the phones will only be powered by Android 8.1 Oreo.

We’re thinking the OS version may depend on the country or region or mobile carrier. At this point, we’re leaning on the cookie version.

Here are the Huawei Mate 20 specs we know so far: 6.3-inch AMOLED screen, 6GB of RAM, 128GB onboard storage, 4200mAh battery, and a HiSilicon Kirin 980 processor. We’re assuming this one will already run on EMUI 9 based on the new Android 9 Pie OS.