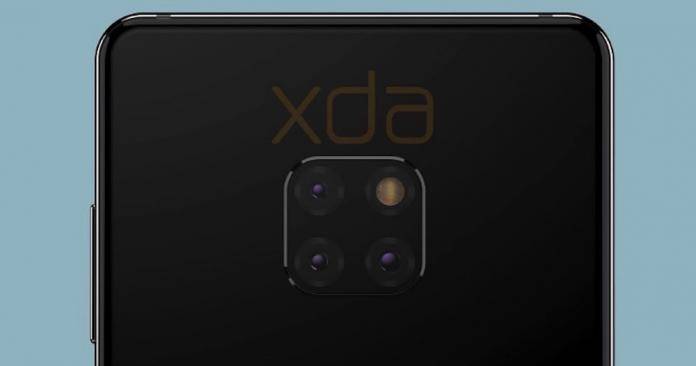 Huawei is working on the latest Mate series phones. The next models will be the Mate 20, Mate 20 Lite, and the Mate 20 Pro. These devices are highly anticipated since we first saw the leaked images and specs of the Huawei Mate 20 Lite since early in August. The budget version is expected to arrive together with the entry-level Mate 20 and the premium Huawei Mate 20 Pro. The launch is still yet to happen so expect to hear related rumors, leaks, and speculations.

We’ve seen a number of renders of the Mate 20 complete with a waterdrop notch and triple rear shooters. The phones have recently reached the EEC running Android 9 Pie.

The Mate 20 Lite has appeared on Polish and German sites, now ready for pre-order even if it’s not yet formally announced. We know the upcoming Mate 20 phones will receive the Android 9 Pie update but we can’t say when exactly.

Huawei will make an official announcement on the 16th of October. Both phones will run on Kirin 980 processor which rivals Qualcomm’s Snapdragon 845 chipset. Expect a triple camera system and at least 128GB storage and 6GB RAM on each of the new Huawei Mate 20 variant.

We remember that Huawei Mate 20 pictured in the wild before the official reveal. There’s also the idea of a front 3D camera so let’s wait for the grand reveal by the top Chinese OEM.