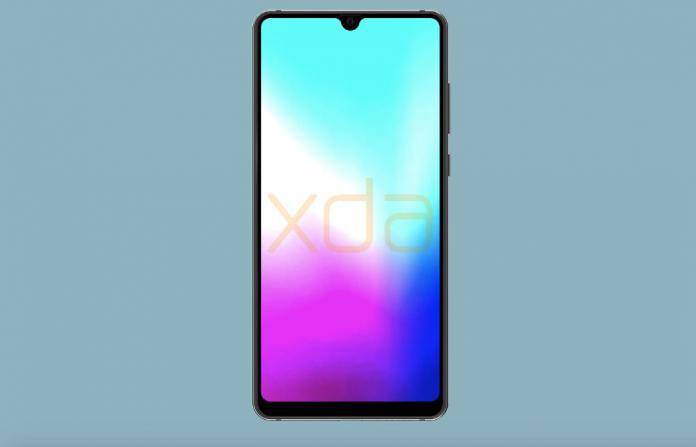 Huawei phones are definitely receiving the Android 9 Pie update. We have no idea when exactly for every device but we know the new Huawei P20 and Mate 20 phones will get a slice of Pie. The yet-to-be-announced Huawei Mate 20 and Mate 20 Pro may launch with Android 9 out of the box as the two were recently EEC Certified with the said platform. This comes before the October launch.
Being listed on the Eurasian Economic Commission (EEC) means the phones are almost ready for release in Europe.

The Huawei Mate 20 is listed as LYA-L29 while the Mate 20 is HMA-L29. The “Laya” and “Hima” phones are believed to run on Android 9 Pie, as well as, Kirin 980 processor–the world’s first 7nm mobile processor.

Huawei’s Mate 20 duo is expected to arrive with triple rear cameras and 4,200mAh batteries. The bigger variant, the Huawei Mate 20 Pro, will boast a large 6.9-inch OLED with an on-screen fingerprint reader. The Mate 20 will have a rear fingerprint reader and a 6.3-inch screen.

The Huawei Y9 2019 and Huawei Nova 3i (JKM-LX1 and INE-LX1) are also listed so we’re expecting them to be announced as well.

The Huawei Mate 20 series is believed to feature a waterdrop notch and triple rear shooters. We’ve seen a few renders already and we’re looking forward to that front 3D camera.

Huawei’s Mate 20 and Mate 20 Pro are also expected to be announced with the Huawei Mate 20 Lite. Let’s wait and see for the official product launch.