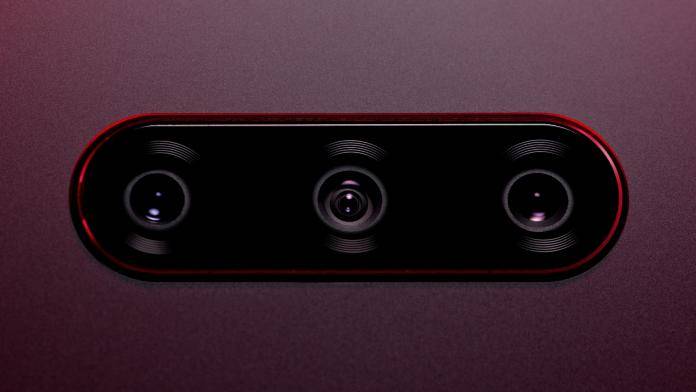 That was fast. We just showed you the AT&T variant of the LG V40 ThinQ and now these: a new set of images and a video showcasing the phone that delivers purity and a seamless design that is also timeless. LG describes it as charming in many ways as it is more than just an enhanced version of the LG G7. We’ve heard of this new LG flagship model the past few weeks and we’re excited to see it in action.

The LG V40’s display technology has advanced while the body feels silky smooth, thanks to the sandblast method. Expect an almost scratch-free display when the phone is officially released to the public next month.

We’re quite surprised with the new revelations we just learned because we’ve been saying there would be three cameras. A triple camera system is already impressive but LG exceeded our expectations by implementing five–three at the back and a pair in front. Now the idea isn’t exactly new. In fact, the Samsung Galaxy S10 is rumored to have such. It’s either four or five but now we’re thinking, Samsung should up its ante when it comes to the next-gen premium Galaxy S10.

LG is highlighting “touch, color, and molding” with the V40 ThinQ. The phone is pure beauty in the following colors: Moroccan Blue, Carmine Red, and Platinum Gray.

When it comes to “molding”, LG refers to the metal frame wrapped around the phone’s edges. If you’re very particular about a phone’s design, you may love the sheen and sleek look and some glitter if you may notice.

Not many specs and features have been provided but LG confirmed the 6.4-inch screen on a reinforced glass frame, light design, and slimmer bezels.