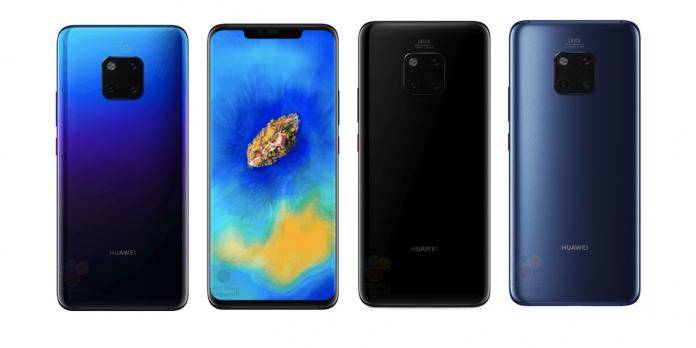 The Huawei Mate 20 and Mate 20 Pro will most likely look similar to the Mate 20 Lite. If you may remember, the latter was shown off and went up for pre-order on Polish and German tech websites after images and specs were also leaked.

Much has been said about the new Mate 20 series including the possibility the Mate 20 will arrive with a front 3D camera, waterdrop notch, triple rear shooters, Android 9 Pie, QHD+ screen and curved sides on the Huawei Mate 20 Pro, and Higher Intelligence.

The Huawei Mate 20 has been pictured in the wild several times. We’re also looking forward to these features: AI Cinema, AI Zoom, and Underwater Mode. The Mare 20 Pro may even come with wireless charging. 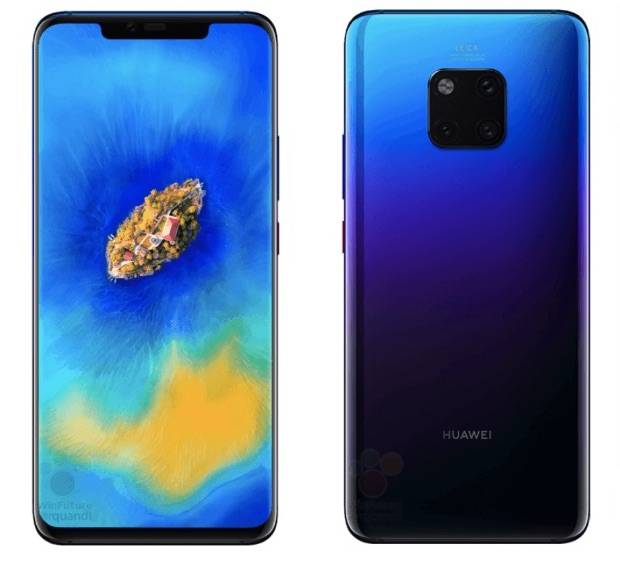