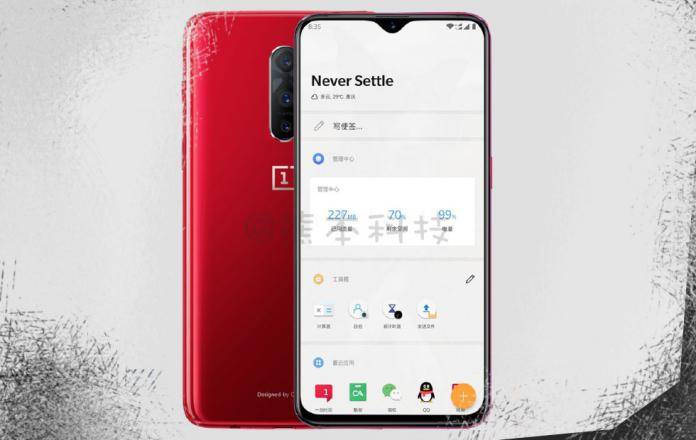 There have been several OEMs rumored to be bringing Fingerprint-on-Display for their next devices but now we have the first confirmation. OnePlus says they will have an in-display fingerprint for the upcoming OnePlus 6T which is expected to launch sometime next month. This is their first device that will have the technology but they will also probably be the first one with the sensor to have a wide distribution in the US as they will be partnering with T-Mobile as their first official US carrier.

They’re not the first device to have an in-display fingerprint sensor. We have several already in the market, like several Vivo phones and the Porsche Design Huawei Mate RS. However, they’re mostly available in China. If OnePlus gets their 6T off the ground by October, they will get the distinction of being the first with a wider distribution than the aforementioned ones.

OnePlus is calling it the Screen Unlock and is intended to be a more convenient way of unlocking your device, without even having to pick it up. The technology is embedded underneath the display and once you touch the designated area, the sensor will light up your finger which will then be read by an optical sensor and an AI processor. Because of this, the OnePlus 6T is slightly thicker (by .45mm) than its predecessor and internal hardware had to be rearranged to accommodate all the parts and tech.

Many have predicted that this will be the next trend among smartphones and brands like Samsung, LG, etc will probably eventually join the bandwagon. Now how they execute the tech and how it will still take care of our privacy and security, that remains to be seen.