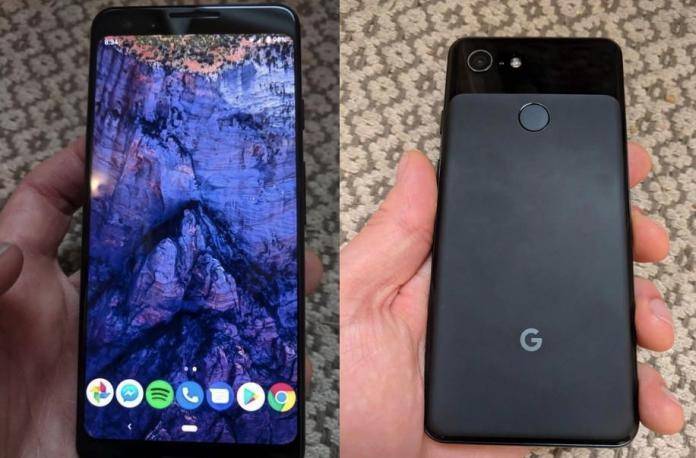 Another month is about to close. Summer is ending and Labor Day is upon us which means it will be October soon. This means many things but for the techies, it’s Google’s busiest season because the new Pixel devices are expected to be unveiled. We’ve been anticipating for the Pixel 3 and Pixel 3 XL since the first time we learned they’re already in the works. Several details and images have been leaked. We were told the Pixel 3 duo would make us drool or confused or both and we were reminded why the mid-range Google Pixel still matters.

The Pixel 3 and 3 XL will differ in screen size but only the 3 XL will have a notch and dual cameras. You can say it’s the premium flagship version while the Pixel 3 will remain as mid-range.

Google’s white and chin-heavy Pixel 3 XL will have a real and big notch plus its back will be fully glass. The Pixel 3 will also have more features.

So far, we know what to expect but we want to see more. The Pixel 3 phones may launch at a later date and not October 4. Their cameras will get updated Visual Core and Super Selfies.

After that video showing a large notched display and an unboxing video was made public, here are some more early hands-on photos of the Pixel 3 posted on Reddit.