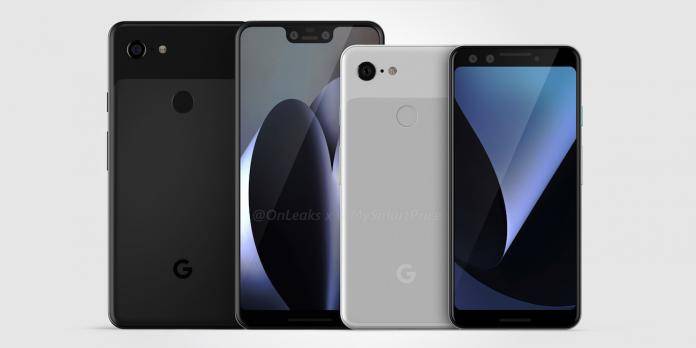 Google is preparing to launch the Pixel 3 and Pixel 3 XL. The next-gen Pixel phones have been in the works as early as April when the Pixel 3 was shown in an AOSP. The pair is expected to launch soon. Usually, the tech giant makes an announcement every October 4 but for this year, the official reveal will happen on October 9. We already mentioned the Pixel 3s may launch at a later date but it’s only now that we’re getting a confirmation.

The public announcement will be held in New York on the 9th of October. The Pixel 3 and Pixel 3 XL may arrive together with a new Chome OS Chromebook or a Pixelbook and perhaps a new version of Google Home or something related.

The ‘Made by Google Launch Event’ invitation is being distributed but details are scarce. We only know the start time in different zones: 8AM, 9AM, 10AM, 11AM (Pacific, Mountain, Central, and Eastern) and of course, the October 9 date.

Our friends over on SlashGear will be there to cover the event so expect a hands-on feature from us. We’re excited to know how the Pixel 3 and Pixel 3 XL will differ from each other and from the previous Pixel 2 devices.

We’ve had our fair share of guesses and speculations. Mostly, there are things we want to see. The phones are said to make us drool or confused or both. The standard face recognition support is long overdue so we’re hoping the feature will be ready.

Pixel 3 live images surfaced showing dual selfie cameras. Depending on the screen size you choose, we know you will enjoy the new and improved features.

The Pixel 3 XL will have a notch that is real and big. Its back is fully glass and the recent renders showed us the absence of a notch.

The Pixel 3 series may include a Pixel Stand wireless charger as referenced in Google app beta. The bigger model may appear with updated Visual Core and Super Selfies. We know what to expect from the next-gen Pixel devices as the XL was once sighted on a new tech benchmark site. The Google Pixel 3 XL unboxing video was even made public.

Please save the date, October 9, for the Pixel 3 and Pixel 3 XL announcement aka ‘Made by Google Launch Event’. Note that there will be no Pixel Watch coming so don’t expect one.