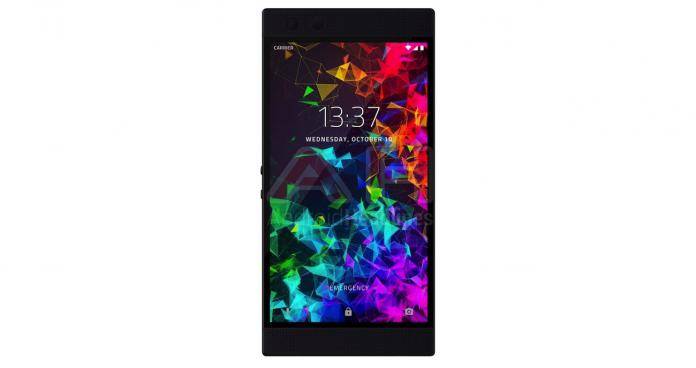 Fans of the original Razer Phone are anticipating the arrival of the next-gen gaming phone. The Razer Phone has already been confirmed as the company continues to drive the mobile business. We learned about the follow-up phone almost a couple of weeks ago. The device has also reached the AnTuTu Benchmark where some details like 8GB of RAM, Qualcomm Snapdragon 845 processor, and Android 8.1 Oreo OS are listed among others. We expect more related information will be revealed in the coming weeks before the official Razer announcement.

The upcoming Razer Phone 2 is pictured above. It’s not yet final but Android Headlines managed to come up with a render based on information from a source.

The Razer Phone 2 looks a lot like the Razer Phone but with the 2nd-gen having slightly bigger side bezels. The selfie camera system has also changed a bit but still on the same upper left position.

We’re probably looking at the same 16:9 aspect ratio, same display, and same audio components. Rumor has it the phone will show some Chroma LED effects. 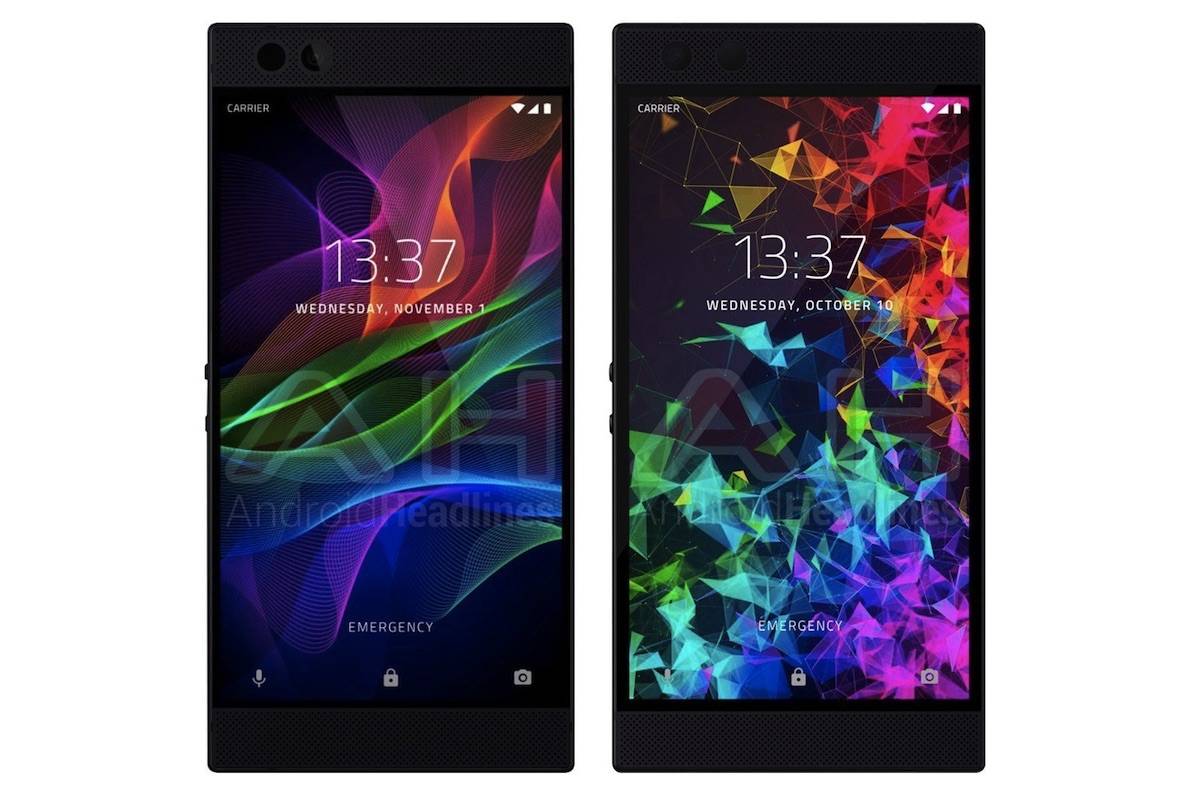