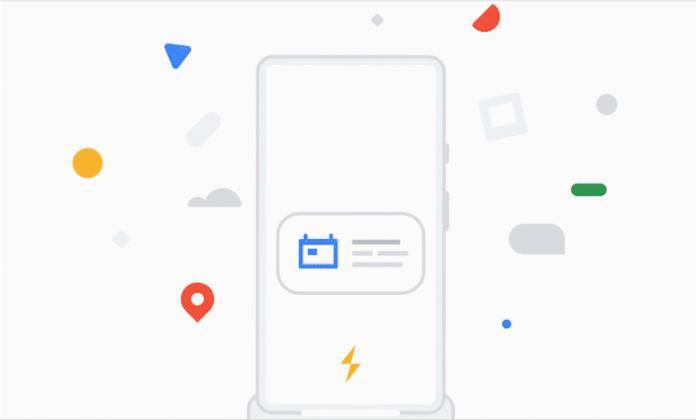 While the Pixel 3 and Pixel 3 XL may not be such a mystery to us anymore, we’re still trying to get as much information as we can about the other products that will be launched alongside the flagships on October 9. One of those devices is the long-rumored Pixel Stand which should be able to wirelessly charge your new smartphone from Google. An APK teardown of the Google app may have given us a first look at this accessory.

Hidden from the eyes of the consumer is an animated video within the Google app which may show us how the Pixel Stand will work with the Pixel 3. The animation shows a phone docked onto a stand in a portrait position and showing off a slideshow of various images. This may mean that the stand will only let us place our phone in portrait mode when docked. This also shows that one function we’ll probably see is similar to the Photo Frame functionality of Google Assistant-powered smart displays.

Another animated video shows some notifications functionality. You may receive notifications for messages, alarms, calendars, and music. There may even be more but that’s just what the animation shows. Previous rumors have already suggested this but what we don’t know is if we can still have an active screen while it’s charging or you’ll just see notifications but when you act on them, the charging stops.

The Pixel Stand is rumored to be a wireless charging accessory so we don’t really see a USB-C connector in these two animations although it may be possibly hidden from plain sight. It looks like there is a small bit of the dock that’s standing up to help keep your phone upright. There’s no indication that it will work in landscape format too.

All will probably be known in a few days as Google will unveil the Pixel 3 and Pixel 3 XL on October 9 at an event in New York. We’ll also know by then if the Pixel Stand will only specifically work with the new flagships or if it will support the older ones as well.