Of all the new smartphones bound to enter the market this coming October, the Huawei Mate 20 series is perhaps the most popular if we are to count all the related features we have so far. We first heard about the Huawei Mate 20 Lite and saw the leaked specs and images. It then went up for pre-order on a couple of European websites so we’re only anticipating for the Huawei Mate 20 and Huawei Mate 20 Pro. In total, there will be three new Huawei Mate models out in the last quarter of the year.

New images showed possible color variants yesterday. A teaser video is up on YouTube and it tells us many interesting things.

The video is low quality but enough to show us what ‘Higher Intelligence‘ is all about. The HiSilicon Kirin 980 is the focus of this video.

Huawei will make an official announcement on October 16 after the other OEMs have revealed theirs. Watch the video teaser below: 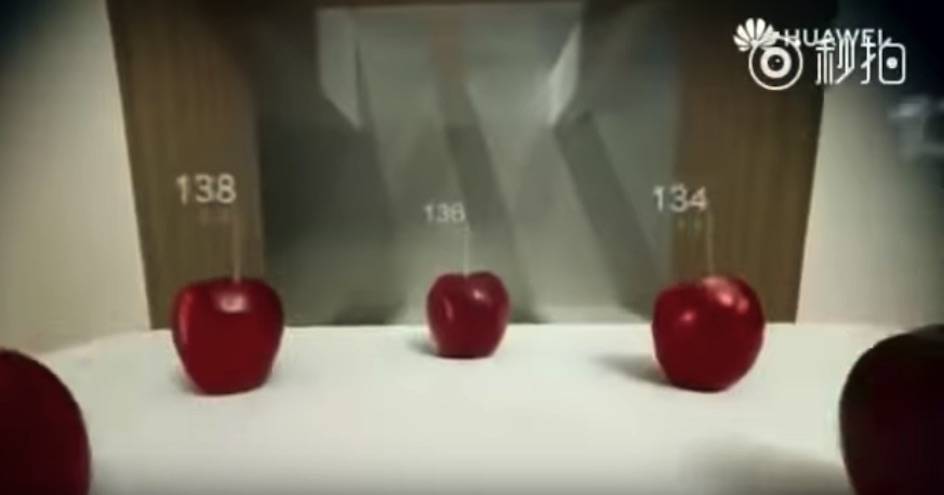 The company has been poking fun at Apple ever since the new iPhones were announced. We have a feeling there will be more similar teasers. Let’s wait and see…