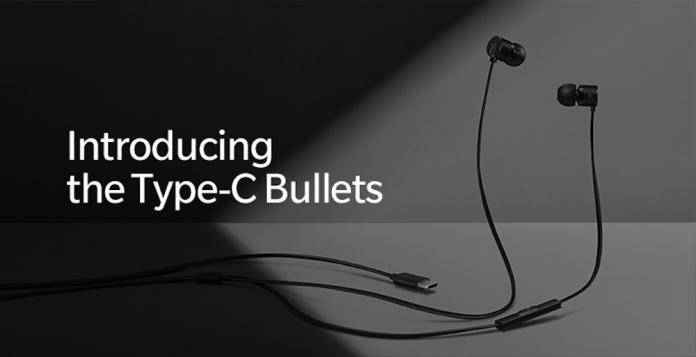 The next OnePlus model isn’t going to have a 3.5mm headphone audio jack. We’re certain of that. What we don’t know if the next device in question is the OnePlus 6T. There is a possibility it will be totally removed from the OnePlus 7 but then again, we’ve been expecting the 6T to be announced soon after weeks of rumors and speculations. We believe the a new OnePlus is finally coming to a US carrier (T-Mobile) and that it may have an under-display fingerprint sensor.

Headed soon for the United States, the OnePlus 6T has also been sighted on Weibo several times. The retail box appeared.

There’s also the OnePlus 6T Red phone rendered with a waterdrop notch and triple rear cameras. Of course, the Fingerprint-on-Display idea keeps on coming up so we’re looking forward to that.

As for the missing headphone jack, it’s something not to be worried about. TechRadar was able to talk with OnePlus executive Carl Pei. It’s already confirmed so just we suggest you convince yourself that such standard part of a mobile device may be gone forever from future smartphones.

As for OnePlus, the decision has always been there although not specifically. OnePlus doesn’t intend to put every component in a model to become the best phone. To enrich the experience, the company only needs to offer user value. Most OnePlus phone owners are found to own wireless headphones already so it’s about time the Chinese OEM keeps up with them. 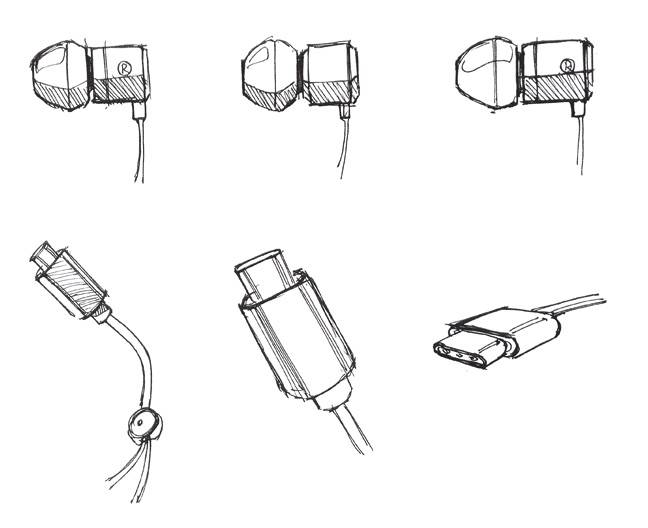 Removing the audio phone jack means a pair of wireless headphones is needed. That or one that connects to the Type-C port. That’s where OnePlus comes in by rolling out Type-C Bullets next.

If you may remember, OnePlus launched the OnePlus Bullets Wireless back in June that connects via Bluetooth. The first wireless pair is one of the many reasons we gave you why you should buy a OnePlus 6. It could be another reason for you to buy the OnePlus 6T together with the OnePlus Type-C Bullets.

The recently announced OnePlus Type-C Bullets will still offer crystal-clear audio listening experiences to the consumers courtesy of a new DAC by Ciruss Logic. The new pair of earphones follows the Bullets V2 with enhancements, aiming to “effectively balance utility with versatility”. OnePlus promises a comfortable fit as always so users can enjoy music.

The OnePlus Type-C Bullets will be released in the market soon. No information when exactly but “in the months to come” as per a post in the OnePlus Forums.

The lack of a headphone jack may not be welcomed by all OnePlus phone lovers but to be honest, we feel people need to adapt already. It’s not easy to find a wireless pair that you’ll really want and enjoy but we believe we’ll get there.

We understand people may be adamant but if you are one of them, just consider the idea of a wireless pair. If not, there is the Type-C Bullets pair that is still being perfected by OnePlus.