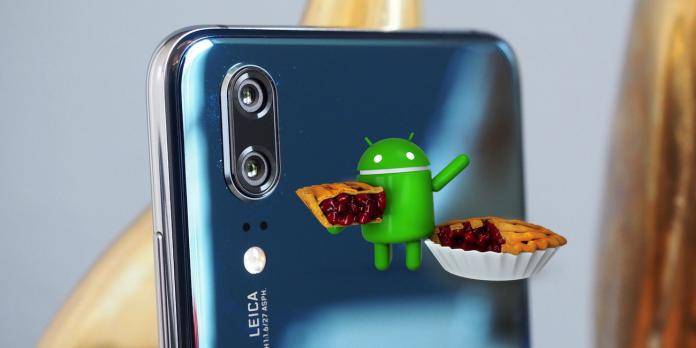 Huawei phones will be getting a slice of the Android 9 Pie. We know it’s going to happen soon but we didn’t hear any announcement from the top Chinese OEM. Perhaps the company is too busy working on more important things although we believe Android 9 is also significant. The latest Android dessert was revealed a couple of weeks ago earlier than expected. We already heard from other brands that serve Pie to their consumers. So far, there’s Sony, HTC, Nokia, Samsung, Motorola, and of course, Google on the Pixel devices.

The original Pixel and the Pixel 2 were the first to receive the Android P Developer Preview followed by the Essential PH-1 (Essential Phone). Last week, Sony made a related announcement for several Xperia phones, even the older models.

Motorola also announced the Android 9 Pie phones‘ arrival. We also heard about those Android 9 Pie (Go edition) devices as shared by the tech giant. As for Huawei, it will show off EMUI 9.0 based on Android Pie during the IFA 2018 event next month of September.

The Huawei P20 phones and the latest Mate phones yet to be announced will get a taste of the Pie first. Other models will soon follow but expect those new ones will run Android 9 Pie out of the box or will be easily upgradeable once ready.

Expect similar announcements from other companies in the coming weeks and months. We’re just gathering more information and we’ll provide a comprehensive list of what smartphones will get the Android 9 Pie OS update soon.