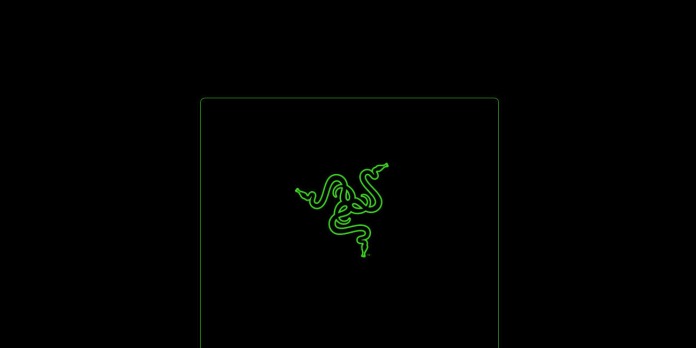 The last Razer Phone 2-related information we received came in the form of a rendered image that presented very minimal changes from the original Razer gaming smartphone. It appeared right after we told you about a significant discount. We gave you the promo code and we’re certain many of you took advantage of the deal especially because the next-gen Razer Phone is arriving soon. For your peace of mind, the Razer Phone 2 is confirmed as the company continues to drive the mobile business.

So when exactly will the new Razer Phone be unveiled? October 10, just a day after the Made by Google event where the Pixel 3 and Pixel 3 XL will be unveiled. That is one perfect schedule because, by that time, some people may be easily swayed (or not) because they’ve already decided if they like or don’t like the new Pixel devices. 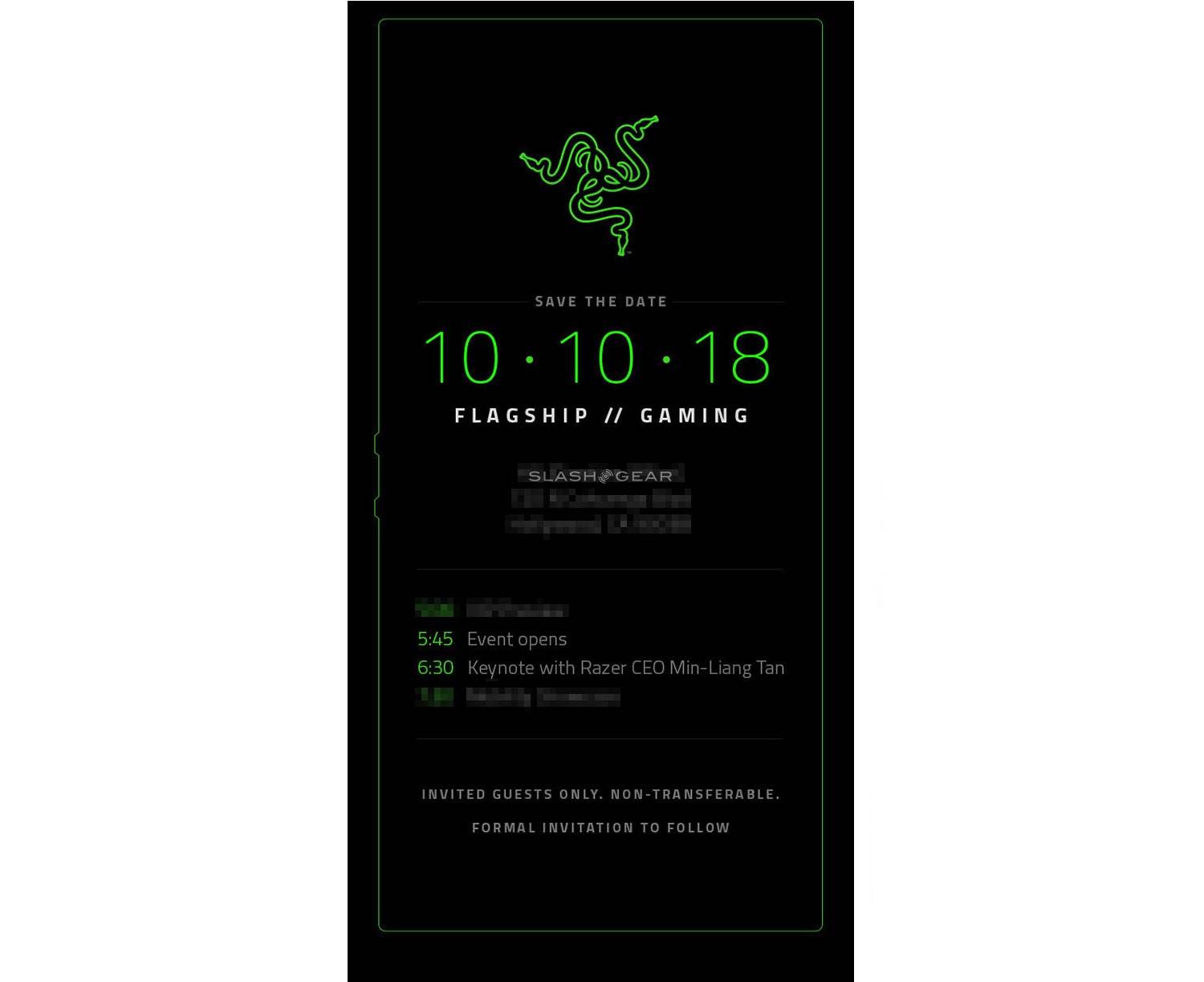 Design-wise, we think the first Razer Phone will be the same as the Razer Phone 2 with minimal changes only. We’re looking forward to a 16:9 aspect ratio, same audio components, and probably those cool Chroma LED effects. We’ll see.