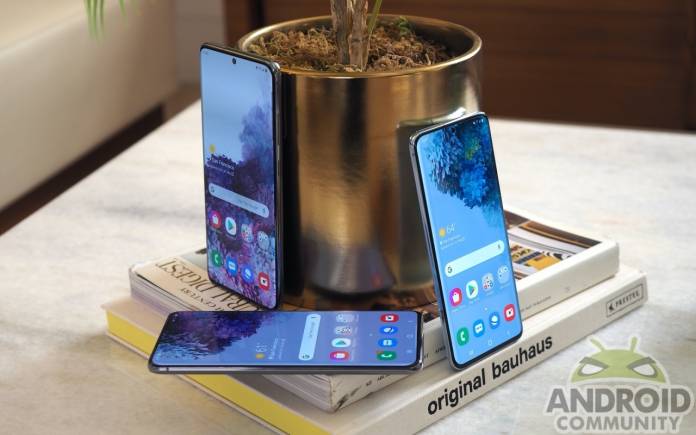 Samsung remains as the top mobile OEM in the world today. It is followed by Huawei which started overtaking Apple a couple of years ago. Huawei wants to become Number 1 around the globe but we don’t think it’s going to happen anytime soon. Its issue with the United States won’t end just yet. In fact, it’s getting more intense not only in the US but also in Europe and other regions mainly because of their ties to America. The Trump administration insists that there are privacy issues and Huawei is the culprit.

As for Samsung, this South Korean tech giant is safe for now but it shouldn’t be lax when it comes to coming up with new innovations and inventions. Its premium flagship phones are great but they are not exactly the top bestsellers due to their pricing. More people are moving on to other Chinese brands since Huawei doesn’t officially run Android OS. Samsung needs to rethink its strategies if it wants to stay in the game.

In the next few weeks, the company will launch new flagships for the second half of the year. On August 5, the Galaxy Unpacked online-only event will be held. We’ll see the new mobile devices Samsung has been working on the past months including the next-gen Galaxy Note 20 series, Galaxy Fold 2 we now call the Galaxy Z Fold 2, Samsung Galaxy Z Flip 5G variant, two new Galaxy Tab S7 tablets, and maybe the Samsung Galaxy Watch 3. 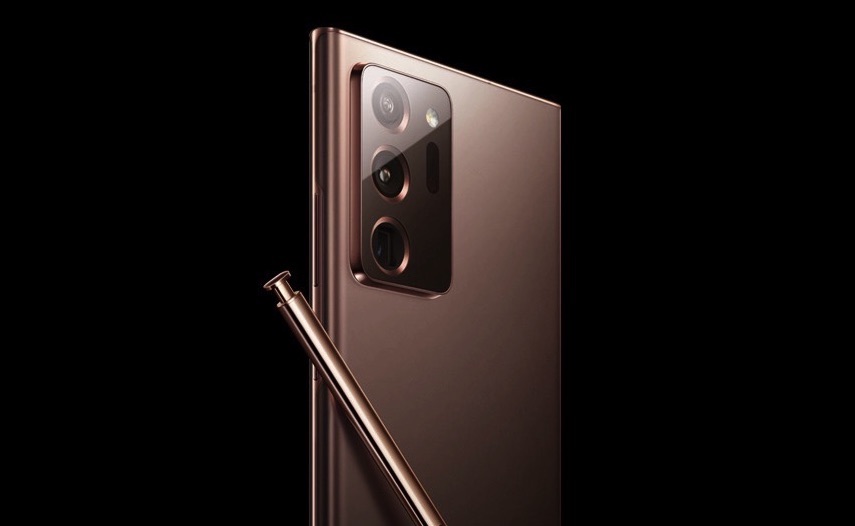 We’ve mentioned the Galaxy Note 20 smartphones here many times and recapped earlier what we know so far. Expect the following: 5G connectivity, 128GB base memory, 4000mAh battery, 16GB of RAM, bigger fingerprint reader, and a periscope camera. A 4G model may still be introduced without a 100x zoom camera function and ToF sensor. There’s also the Seamless Display tech on a flatter screen and a rounded rectangular shape. 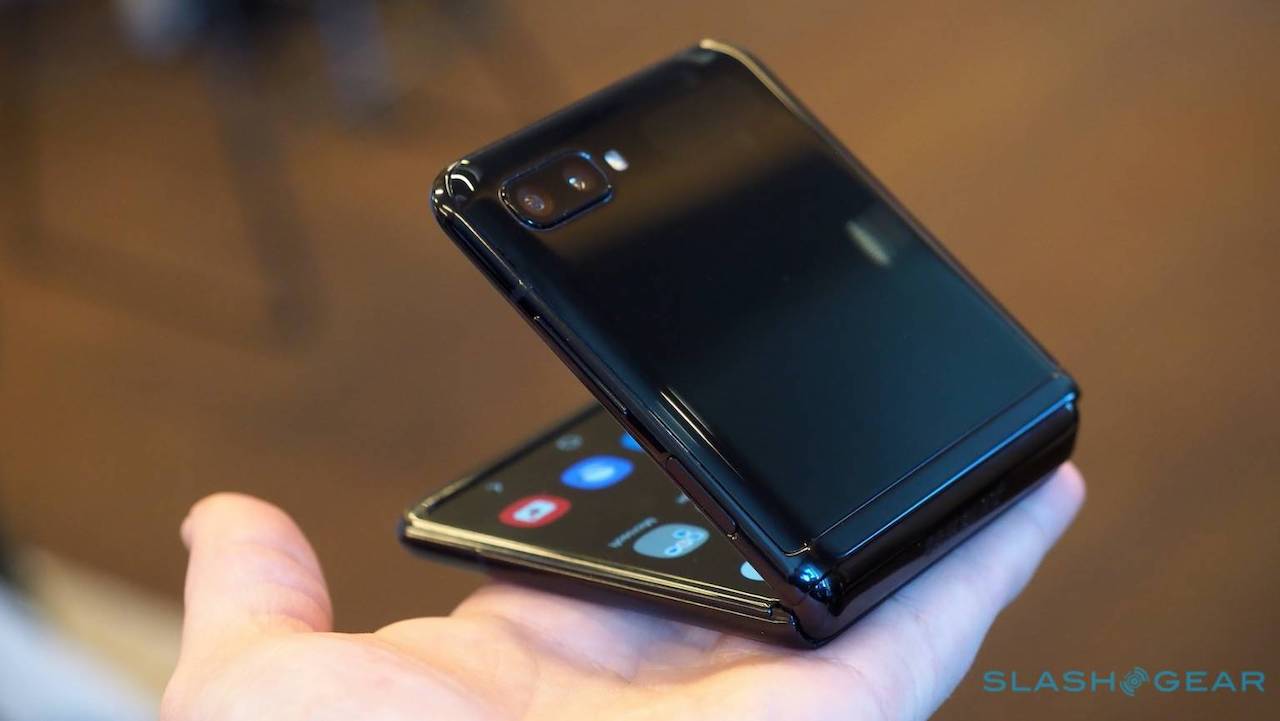 The South Korean tech company introduced the original Galaxy Fold last year. The earlier version was problematic but Samsung managed to do a fix. It then launched the Galaxy Z Flip as its first clamshell foldable phone. It’s now a direct rival of the new-gen Motorola RAZR.

The Galaxy Z Flip didn’t have 5G support but the next variant will come with the ultra-speedy mobile internet. It’s an upgrade many people want but we know not many markets will get to take advantage of it. The phone will be released soon as confirmed by certification. It will also be unveiled during next month’s Unpacked event. 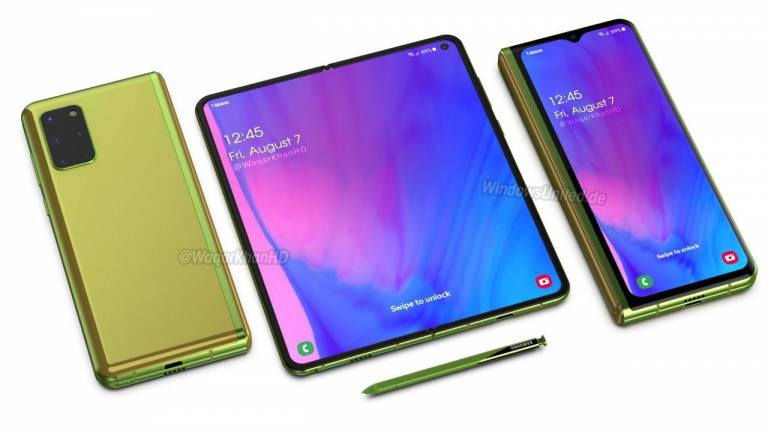 So far, we know the Galaxy Z Fold 2 will be arriving with a 25W fast charger, a punch-hole selfie camera, screen bezel and hole dimensions that are just right at 3.8mm and 4.8mm. The phone may come with two batteries, lower capacity, larger screens than the 1st-gen, NO S Pen stylus input yet, and an Ultra-Thin Glass. The phone will be waterproof with official IP rating, 256GB built-in storage, triple camera setup, 120HZ screen, and a more affordable price. 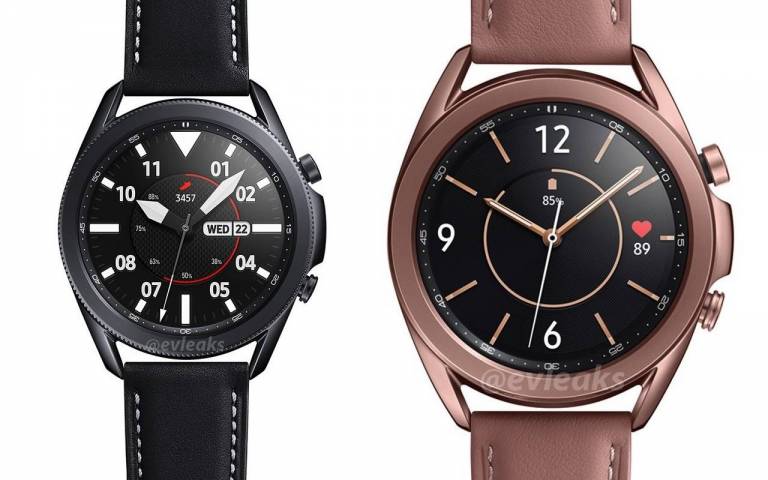 The Samsung Galaxy Watch 3 may be expected but it could also be introduced this month. We already mentioned a few things about the new smartwatch including the firmware the revealed some specs and features. The Tizen OS watch will be available in India.

Several images and information have been made public. We can look forward to 41mm and 45mm models with 1.2-inch and 1.4-inch screens, IP68 certification, 5 ATM water resistance, and Gorilla Glass DX protection. The 347mAh and 340mAh batteries may be used with Qi wireless charging. The watch will not come with MST, just NFC on default. 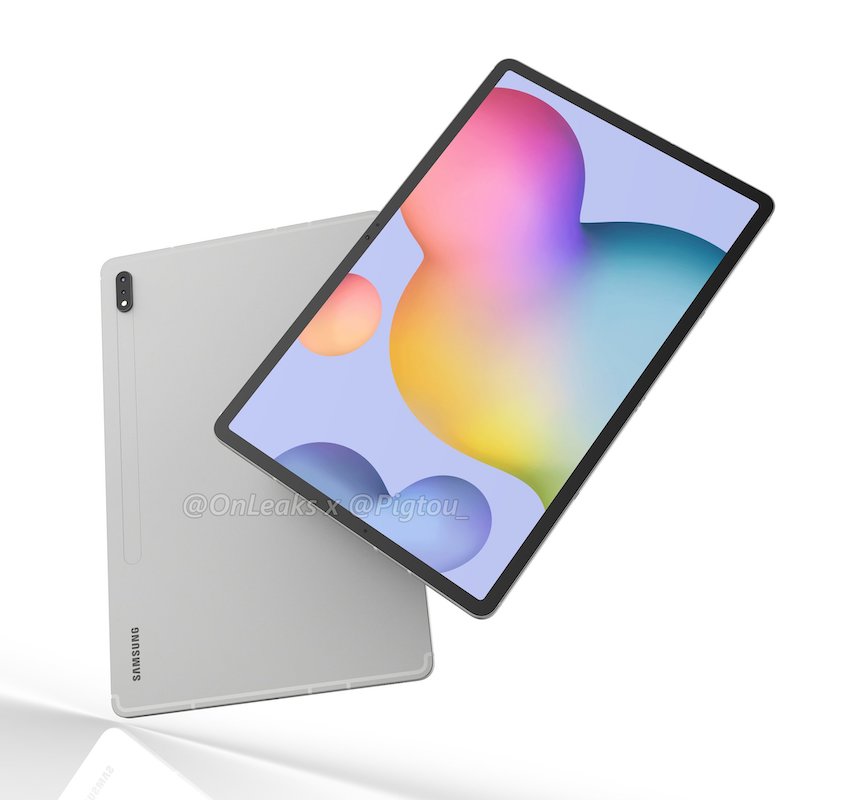 Rumor has it Samsung will also roll the new Galaxy Tab S7. Renders of the Plus variant of the Android tablet have surfaced online, showing the bigger screen size and thinner build. A 5G model could also be released in Europe. Specs have been revealed as well. The tablet has received device certifications already so we know it really is in the works.