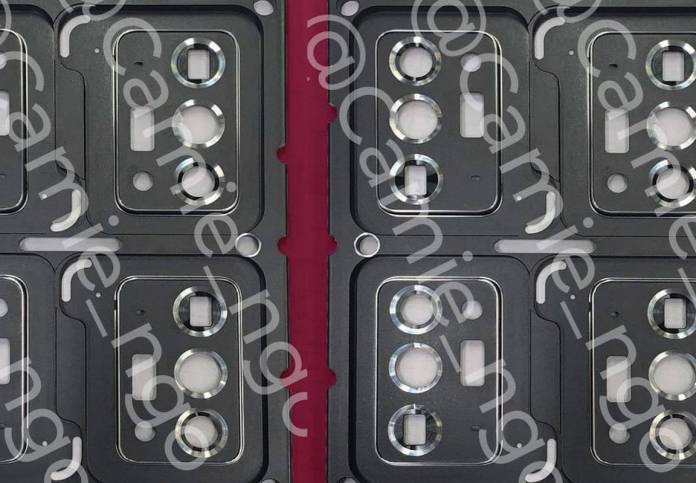 The Samsung Galaxy Note 20 may no longer include something some people have grown to love from the Galaxy S20 series. While there is no confirmation yet on the actual phone model, there is information going around that the Note 20 series will no longer retain the 100X zoom function. Our favorite Chinese leakster Ice universe (@UniverseIce) shared the news. The camera specs of the Galaxy Note 20 series are expected to be more powerful, thanks to a recent leak.

Samsung’s Galaxy Note 20 may come with a periscope telephoto lens on the rear. The camera module may also arrive with at least two cams plus an LED flash. There is a mystery sensor there that can be for the focus. It could also be ToF or LIDAR (Light Detection and Ranging). The sensors can possibly be used for a more advanced augmented reality.

The 100X zoom may be out but the 108MP HM1 camera sensor will be present. We can also look forward to two variants. One model may come with a large 6.9-inch screen 3200 x 1440 pixel resolution while the other one will have a smaller 6.42-inch display. There won’t be a Galaxy Note 20 Ultra.

So far, we know the mobile device will run on Android 10 with Samsung One UI 2.x but will soon be upgraded to Android 11. It will come with at least 128GB built-in storage and 12GB of RAM. It will also run on the late Qualcomm Snapdragon 865 and will feature the second-gen Qualcomm 3D Sonic Max fingerprint reader technology. It’s a bigger fingerprint reader that can read two fingerprints at a time.

Together with the Galaxy Fold 2, the Samsung Galaxy Note 20 will be unveiled during an online-only Unpacked event sometime in August. The market release will be the following month.