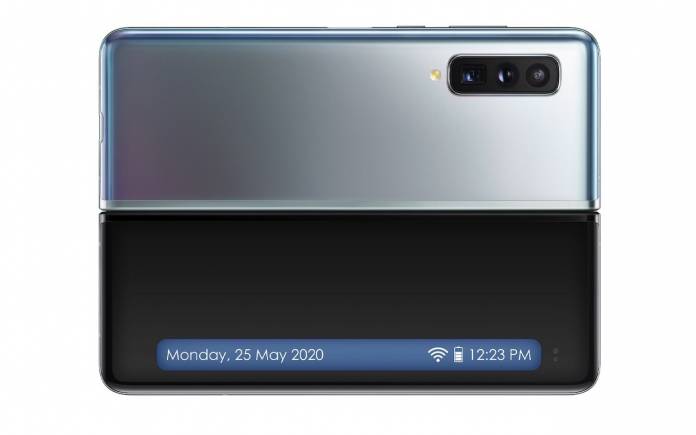 The Galaxy Fold 2 is coming. We’re sure of that as Samsung already hinted that it’s coming together with the Galaxy Note 20. The Note series and the next-gen Galaxy Fold will be announced in August via an online-only event. There won’t be any live Unpacked event this year because of the pandemic. Aside from the new Galaxy Note 20 and Note 20+, we can expect more information will be leaked about the Galaxy Fold 2 as well since it is a premium device.

The follow-up to the original Galaxy Fold will be revealed next quarter. It is said to be model number SM-F916. It will be an improved version of the previous model. The upcoming foldable phone will be waterproof.

The old Galaxy Fold isn’t waterproof which is disappointing for an expensive phone. But then again we all know the Galaxy Fold isn’t exactly perfect. The one being sold in the market now is already the improved version from the initial release that was actually problematic.

A waterproof Galaxy Fold is very much welcome but we’re curious how it can be done. The first model has openings that made it prone to dust entering. We know there is a way and we believe Samsung has all the intentions to make it happen.

A related patent was filed by Samsung Electronics last November 13, 2019 on the World Intellectual Property Office (WIPO). The unit is filed as an ‘Electronic device including waterproof structure’. It was only published last week, May 22. With a reference to waterproof structure, this means the phone will indeed be protected from water and even dust.

Samsung is believed to be adding waterproof elements although that may be challenging because the phone will still have connection holes. We’re looking at the hinge part although we know Samsung uses the Hideaway Hinge design. An IP rating may be achieved by Samsung but that can also mean a higher premium.

The Galaxy Fold is already expensive. The Galaxy Fold 2 can command an even higher price if it’s official dust- and waterproof. Let’s just wait and see if this waterproof folding smartphone will really enter the market.