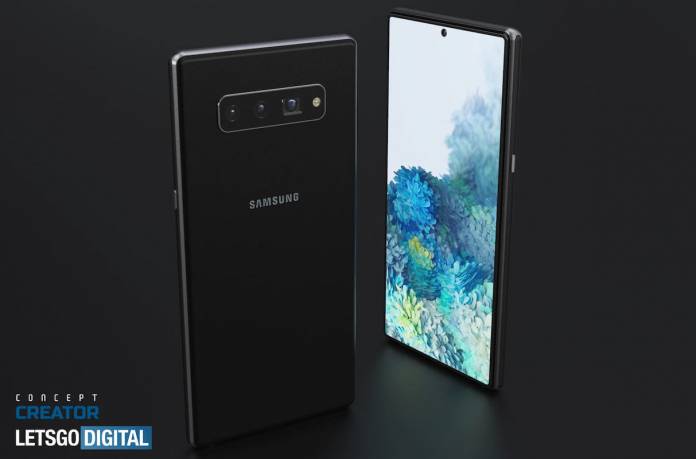 It is certain that the Galaxy Note 20 is already in the works. It will come with 5G and 128GB base memory. We’ve seen early renders and specs were made public. A possible design was also leaked online and then we heard information it may no longer use ToF. A 4G model may still be released with a 4000 mAh battery. The Galaxy Note 20 Ultra is not happening and the regular Note 20 is only coming with a Plus variant. The displays will be different from each other as per a source who also said a Galaxy Fold Special Edition may roll out soon.

The latest info we have has something to do with the RAM. The Galaxy Note 20 series is believed to start with 16GB of RAM—not 8GB nor 12GB but 16GB. This will probably differentiate the Galaxy Note from the Galaxy S20. The source is DSCC CEO Ross Young again who shared the good news in a YouTube Q&A.

The 16GB RAM isn’t really surprising. We knew it was only a matter of time before Samsung introduces a smartphone with such high RAM after we learned the company started mass-producing the 16GB LPDDR DRAM earlier in February. The Galaxy Note 20 and the Note 20+ may be different in many ways but both phones will start with 16GB of RAM.

The Samsung Galaxy Note 20 is also expected to come with 512GB of storage. LTE and 5G versions may be expected. As for the Galaxy Note 20+, it may only come with 5G although there is no confirmation yet.

Samsung is believed to be using Qualcomm’s newest 3D Sonic Max. It can read a bigger area compared to the old 3D Sonic Sensor first used on last year’s Galaxy S10. This information was once again shared by DSCC chief Ross Young.