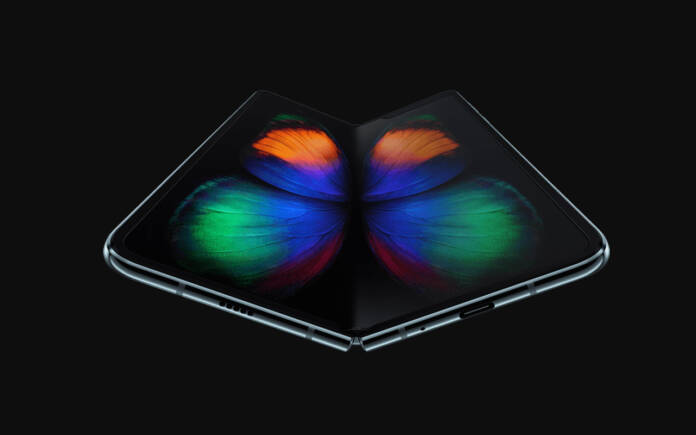 Galaxy Fold, Samsung’s first foldable phone released in September 2019 came at a mind-numbing $1,980, not many could afford it. The vertically foldable smartphone had a 512GB internal memory, 12GB RAM and Snapdragon 855 processor with no other variants of the phone. And then there is the slightly affordable Galaxy Z Flip announced in February 2020 for a price tag of $1,380 that competes with the foldable Motorola Razr coming at $1,499. The phone has a clamshell design folding along the horizontal line and a few compromises in the hardware which keeps the price a bit low as compared to the Fold.

Now Samsung is looking to strike the right balance of price point and impressive hardware with the probable successor of Galaxy Fold which is for now being touted as Galaxy Fold 2. This is keeping in mind with the early adopters who like to make the jump to a foldable phone that’s within buying limits. That said, the price could still be around the $1,900 mark, and it will only be clear when the phone is released later this year – probably in Q3.

If SamMobile is to be believed, Galaxy Fold 2 (model number SM-F916) will come with 256GB internal storage. Since the phone is expected to have updated hardware compared to its predecessor, we can expect to see the Snapdragon 865 processor and of course 5G. There might be a 4G version (model no SM-F910) which will definitely come for a much nominal price.

Also, expect the Galaxy Fold 2 to feature a 7.7-inch or 8-inch Infinity-O panel display with S Pen support. The Galaxy Fold has a 7.3-inch screen for comparison. There’s going to be a hole-punch selfie camera instead of the notch that the Fold has. Whatever the configuration of Galaxy Fold 2 turns out to be, it will be the durability of its foldable glass screen that is going to determine the future of the device.