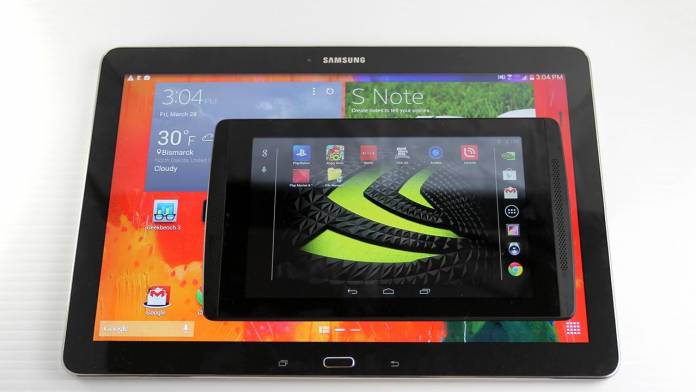 Samsung has trio of new smartphones and a smartwatch lined up for debut in the coming days. Now a report suggests even a pair of tablets is expected. These are a lot of devices – maximum to be unveiled by any consumer tech company in recent days. The two tablets are tipped to be codenamed “Palette” and are expected to be announced at Samsung’s virtual Galaxy Unpacked event on August 5 alongside the Samsung Galaxy Note 20, Galaxy Z Fold 2, and Galaxy Z Flip 5G. The Galaxy Watch 3 is rumored to release a couple of weeks earlier on July 22.

The unnamed tablets, Gizmodo predicts, are members of the Galaxy Tab S family. For now, the tablets are termed Palette 1 and Palette 2 and are billed as direct competition for iPad Pro, which Android tablet manufacturers including Samsung are trying to match stride for stride, but to no real avail until.

These new tabs are expected to be the biggest released by Samsung yet – no information about size yet. While Palette 1 would definitely be bigger, more responsive and powerful than any tablet Samsung has released so far, it’s the Palette 2, which will be superior of the two supposedly with a larger display with 120Hz refresh rate.

The Palette 1 tipped to present a better viewing experience than previous tabs, could allegedly get a 90Hz display. Both the Palette tablets in order to give iPad Pro a stiffer competition will be sold as laptop replacement laptops with improved keyboard support, multi-finger recognition, and improved S-Pen.