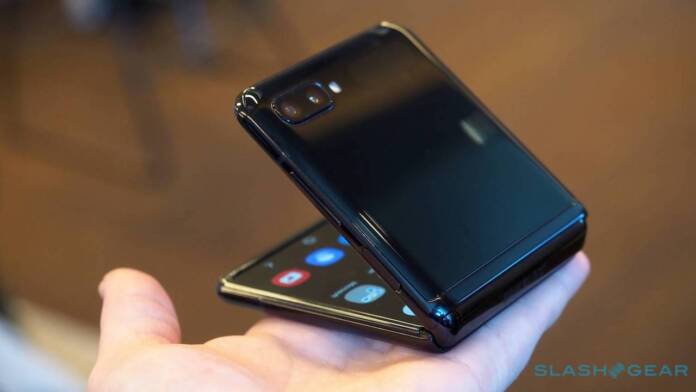 Samsung is known for its 5G phones. There is already a market for such phones although there aren’t many 5G networks open yet. The technology is relatively new and most countries and carriers have just begun testing.

Samsung is one of the pioneers when it comes to 5G so we won’t be surprised that a 5G variant of the Galaxy Z Flip will be released. The original version doesn’t support 5G but the South Korean tech giant can add the feature in the near future.

A Samsung Galaxy Z Flip 5G model will be more than welcome. It can be added to the shortlist of 5G phones for 2020. It will be just one of the many from Samsung and other mobile OEMs.

The company is also expected to bring its 5G phones to over 40 countries. We’re assuming the Galaxy Z Flip will be part of the plan although not for all regions. Samsung may also look at improving the battery if it wants 5G to be a major feature since this kind of connection requires power.